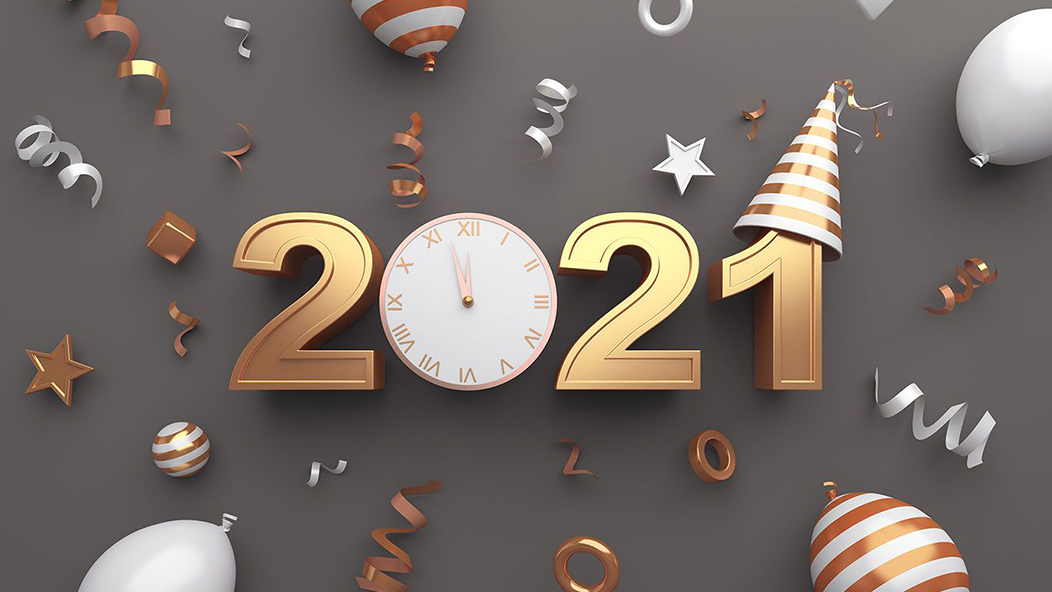 Take the SMART Approach to Keeping Your New Year’s Resolutions

Every year, millions of people make New Year’s resolutions, and every year nearly half of these people have failed to keep the resolutions by February. And only 19 percent of people have kept their resolutions two years or longer after making them. Resolutions are so rarely kept that not achieving them has become a bit of a cliche. But new research suggests that keeping resolutions is all about how you approach them.

Researchers from Stockholm University and Linköping University in Sweden studied 1,066 people who created New Year’s resolutions in 2017. Fifty-nine percent of the participants who set approach-oriented resolutions were more successful in sticking to their goals than those who made avoidance-based resolutions. 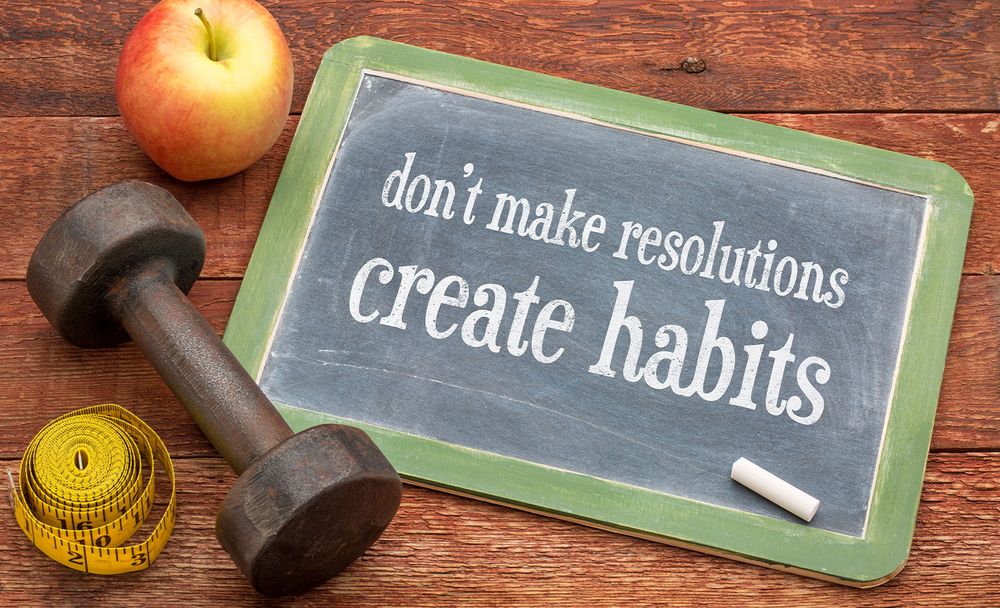 Be SMART About Your Goals

In addition to how you phrase your resolutions, healthcare experts say another way to increase the likelihood of sticking to your goals is to use the SMART mnemonic device: Specific, Measurable, Achievable, Relevant, and Time-Based.

In short, it’s about being realistic and specific about what you want to achieve. For instance, instead of simply saying, “I’m going to lose weight,” commit to adding more fruits and vegetables to your diet and exercising three days a week.

But to get into the SMART approach a little deeper, let’s break it down. 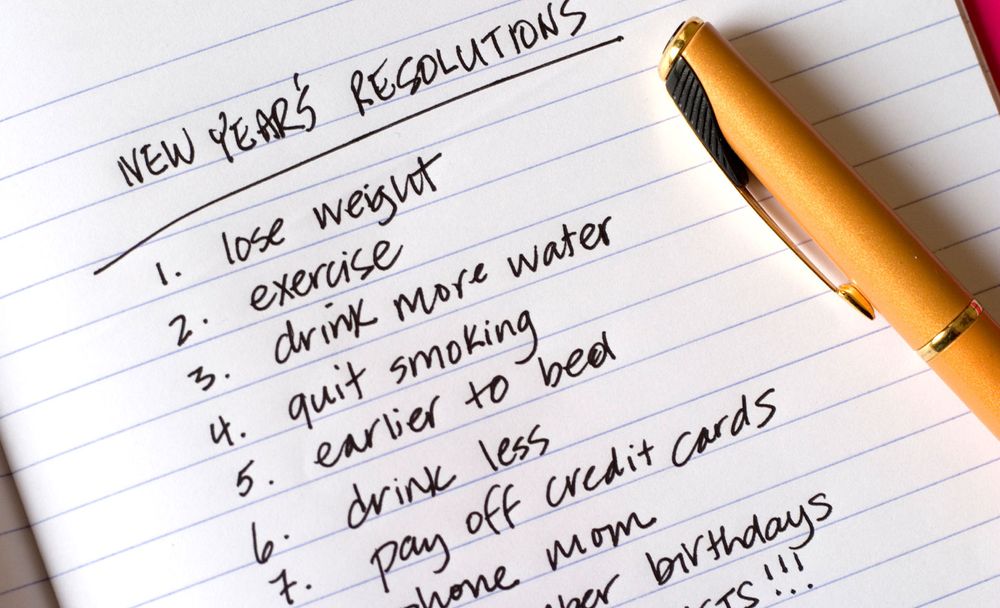 Measurable - How will you define success? Maybe it’s by accomplishing your goal in a certain amount of time or by hitting a specific number. Defining it will give you something tangible with which to track progress.

Attainable - Being realistic is pivotal to success. A big reason why many resolutions are not kept is because the goal was simply too large to ever achieve. No one creates a goal of making a million dollars by August when their salary is only $40,000 a year. So why would you expect, for instance, to lose 50 pounds by March when virtually no one could achieve that goal? If you set an unrealistic goal, you’re setting yourself up for failure.

Relevant - This one is pretty simple. Choose a resolution that is relevant, and therefore central and important to your life so that you’re more likely to be motivated to achieve it.

Time-Bound - New Year’s resolutions do not have to be achieved by February! It’s all about creating small goals that can be achieved every week or every month until your overall goal is reached. Celebrate your small wins and use them as momentum to keep going until you accomplish your end goal, which can take as long as you need it to. A large part of the battle when it comes to keeping your resolutions is simply not giving up before you get there.

Dr. Espitia is a board-certified Family Medicine physician at Kelsey-Seybold’s The Woodlands Clinic. His clinical interests include management of chronic conditions, such as diabetes, hypertension, hyperlipidemia, and all aspects of preventive medicine. 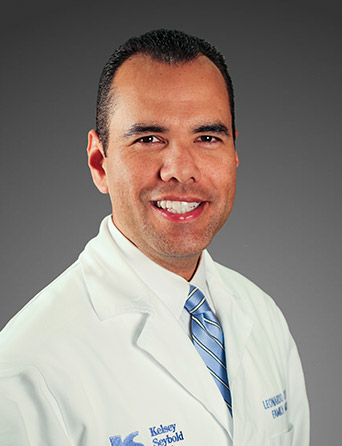 Dr. Espitia is a board-certified Family Medicine physician at Kelsey-Seybold’s The Woodlands Clinic. His clinical interests include management of chronic conditions, such as diabetes, hypertension, hyperlipidemia, and all aspects of preventive medicine.