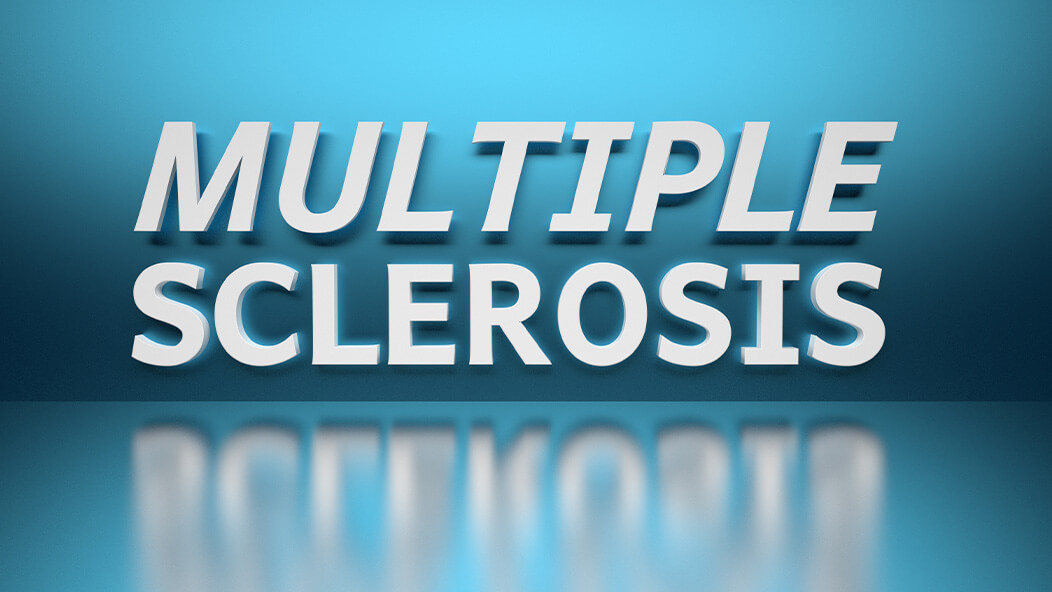 Most people have heard of multiple sclerosis, but many don’t know much about it. Multiple sclerosis, or MS, is a chronic autoimmune disease that affects the central nervous system, comprised of the brain and spinal cord. The immune system attacks and damages the protective sheath around nerves, called myelin, making the nerves unable to correctly relay messages between the brain and the rest of the body. This can be compared to the coating on electric wires being damaged and exposing the wires. The body, in a sense, short circuits and is unable to perform properly, especially in terms of mobility.

Who Gets Multiple Sclerosis?

It’s estimated that about 1 million people in the U.S. and 2.3 million people worldwide have been diagnosed with multiple sclerosis. As with most autoimmune diseases, it’s largely unknown what causes MS, but there are some factors that may contribute to the risk of developing it.

Everyone with MS experiences it differently because the symptoms and their severity depend on what part of the nervous system is being attacked, and symptoms can change over time. It can also be difficult to identify symptoms because they can be intermittent and may even disappear for months or years before occurring again. Symptoms can become more severe in hot environments or when a fever is present. This is due to high temperatures making it even more difficult for affected nerve cells to receive signals from the brain.

The most common symptoms of MS include:

Most people with MS experience the relapsing-remitting type of the condition, which means they have periods of new symptoms or relapses followed by periods of remission or no symptoms.

How Multiple Sclerosis Is Diagnosed

Most people are diagnosed with MS after other causes of their symptoms are ruled out, since there are many conditions that show similar symptoms. For this reason, physicians typically administer a series of neurological tests to exclude other conditions before diagnosing multiple sclerosis, which may be a longer process for some than others. However, the goal when MS is suspected is always to diagnose it as soon as possible since permanent neurological damage can occur even the early stages.

Before seeing your physician, it’s a good idea to keep a journal of your symptoms, including when they happen, how often they happen, and how severe they are. You should also be prepared to discuss your full medical history, as well as your family’s.

There is not one single test to diagnose MS. Any or all of the following tests may be used to determine the cause of symptoms, whether or not it’s MS: 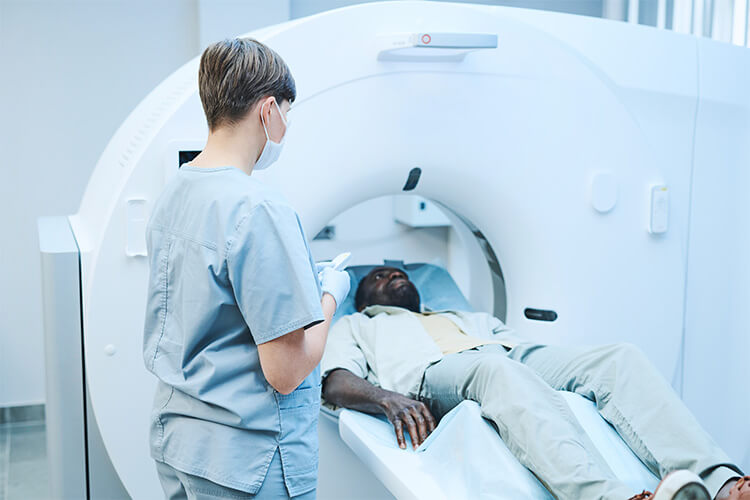 Undergoing the numerous tests to diagnose MS is difficult enough, but getting a definitive diagnosis can be overwhelming. Most people feel relieved to finally have a name for what they’ve been experiencing, but they also have no idea where to begin with treatment and managing symptoms.

While there’s no cure for multiple sclerosis, there are many treatment options, which focus on slowing the progression of brain lesions, making the management of symptoms easier, and reducing the severity, frequency, and duration of relapses.

All long-term MS treatments are considered disease modifying therapies (DMTs). There are more than 20 approved medications to slow MS activity and progression. Corticosteroids, muscle relaxants, and interferon beta blockers are the most commonly prescribed forms of medication. Depending on the type of medication, it may be administered in pill form, through infusion, or through injections.

Other treatment options include: 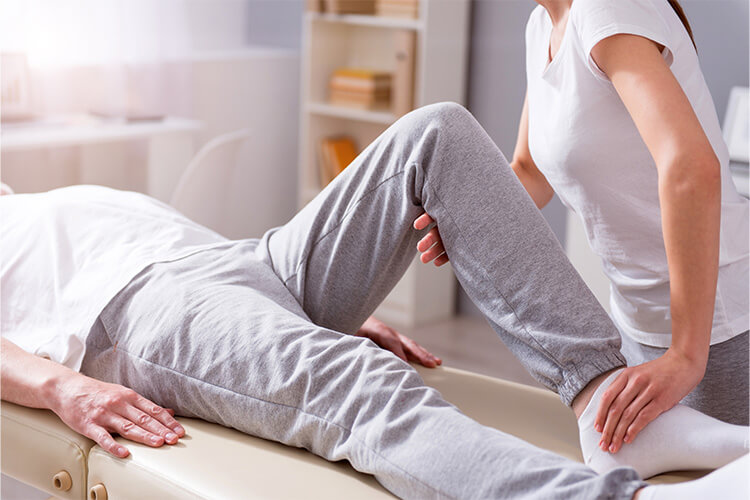 A big part of living with MS is making lifestyle choices to help manage your symptoms. Taking the following steps can help slow down the progression of multiple sclerosis and improve your general health. 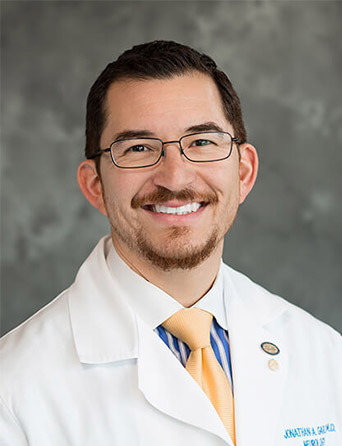 Dr. Garza is Chief of Neurology at Kelsey-Seybold. He’s a member of the American Medical Association, the American Academy of Neurology, and the Harris County Neurological Society.
Previous Post
Next Post