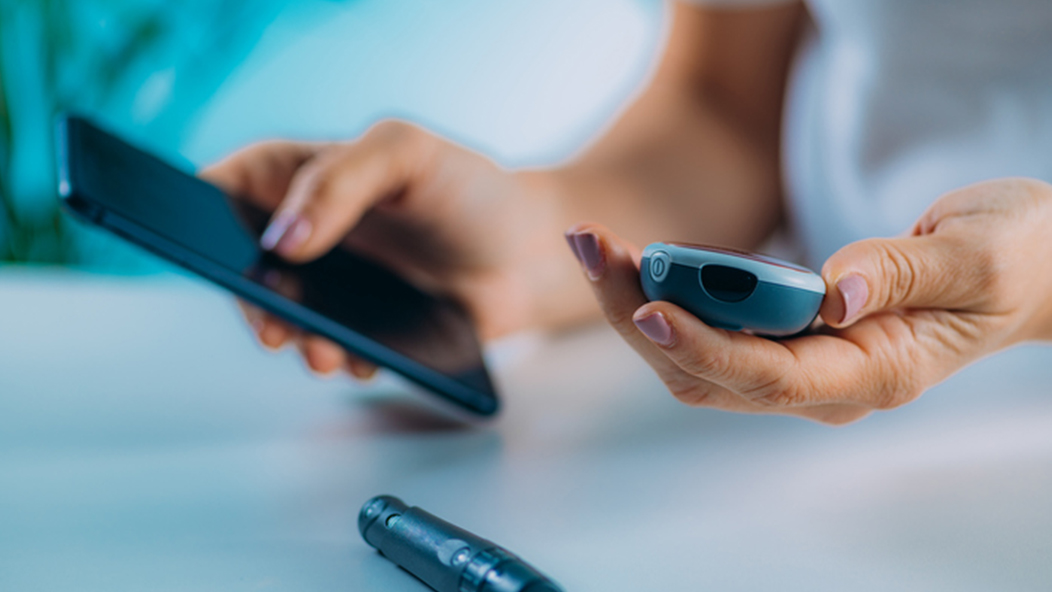 Diabetes Is a Serious Health Issue

How prevalent is diabetes in the United States? According to the National Diabetes Statistic Report compiled by the Centers for Disease Control and Prevention, diabetes is increasing at an alarming rate.

As of 2020, the CDC estimates cases of diabetes have risen to 34.2 million in the U.S. population. According to the CDC’s report, over 1 in 10 Americans have diabetes, and 1 in 3 are considered to be prediabetic.

According to Dr. Nicholas Solomos, a board-certified Family Medicine physician and Managing Physician of the Executive Health Program at Kelsey-Seybold Clinic, nearly 90% of the people diagnosed with diabetes have Type 2 diabetes, which develops when the body doesn't make enough insulin, doesn't efficiently use the insulin it makes, or both. The remaining 10% have Type 1 diabetes, a more severe form of the disease that’s more common in children than in adults.

“Type 2 diabetics are characterized as insulin resistant, and Type 1 diabetics produce no insulin and must take insulin injections,” Dr. Solomos explains. “Diabetes is one of the leading causes of heart attacks, strokes, amputations, and loss of eyesight.”

In the past, Type 2 diabetes was mostly an adult disease, but in recent years there has been an increase in Type 2 diabetes among children. Dr. James Hoyle, a board-certified pediatrician who specializes in Adolescent Medicine and Medical Director for Clinical Operations at Kelsey-Seybold Clinic, says the problem is twofold: “Children today are more sedentary than past generations, and children and adolescents in America have diets filled with fast foods and other high-calorie meals.”

Being Overweight Increases the Risk

Dr. Solomos says that 70% – 90% of the people diagnosed with Type 2 diabetes are overweight, and he recommends a low-carbohydrate, low-fat diet along with exercise. Research from the ADA reveals that the rate of Type 2 diabetes is higher among certain ethnic groups, including African Americans, Hispanics/Latinos, Asian Americans, and Pacific Islanders.

Dr. Olethia Chisolm, an Internal Medicine physician at Kelsey-Seybold Clinic, says diabetes is higher in some ethnic groups due to diet. “You have a higher prevalence of obesity among Hispanic Americans, Latin Americans, and African Americans, and there also may be some genetic predeterminants,” she says.

Gestational diabetes, which occurs during pregnancy, affects 45% of all pregnant women. About 135,000 cases of gestational diabetes are reported each year in the United States, and Dr. Chisolm notes that women who had diabetes during pregnancy are more likely to develop Type 2 diabetes later in life – especially if they’re overweight and sedentary. “One of the best ways to reduce your risk is to stay active,” the doctor explains.

Controlling Diabetes: Exercise and Diet Are the Keys

Exercise and diet are the keys to controlling diabetes. Although diabetes can be life-threatening, being diagnosed with the disease doesn’t have to be a death sentence. “A well-controlled diabetic should live a normal life,” Dr. Hoyle says.

Exercise seems to be an essential element in fighting the disease. About children with Type 1 diabetes, Dr. Hoyle says, “We like them to be more athletic because muscle activity helps to control their sugar levels.”

Is diabetes a matter of genetics or heredity? Many doctors believe a person is more likely to get diabetes if one or both parents have diabetes, but this is not an absolute. “There may be a family history of diabetes, but everyone in a particular family may not get diabetes,” Dr. Chisolm says. While experts believe Type 2 diabetes is caused by a combination of factors, Dr. Hoyle says, “Type 1 diabetes is very likely a complex genetic disease.”

Diabetes can be managed and those diagnosed with it can live a normal life. If you experience symptoms of diabetes – excessive thirst, increased urination, fatigue, blurred vision, or unexplained weight loss – discuss them with your physician and request a blood sugar test. 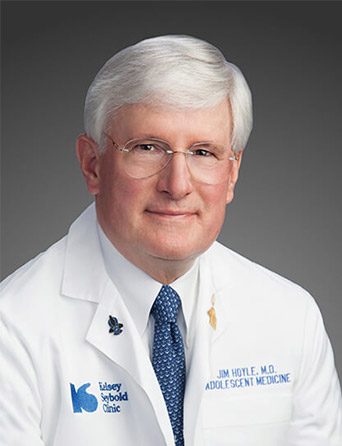 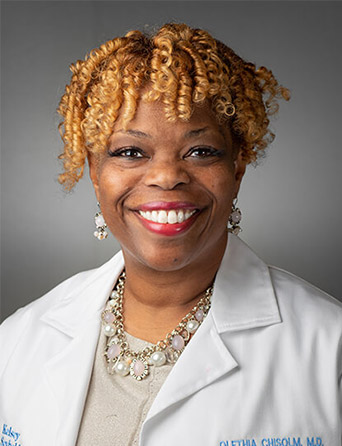 Dr. Olethia Chisolm is an internal medicine specialist at Kelsey-Seybold's Meyerland Clinic. "It is my responsibility to make sure that my patients are as well educated about their disease state as possible. A well-informed patient is much more likely to follow treatment recommendations and have a better outcome." 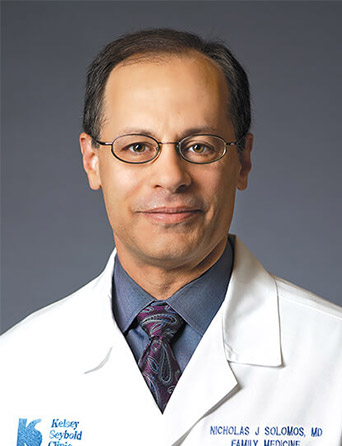