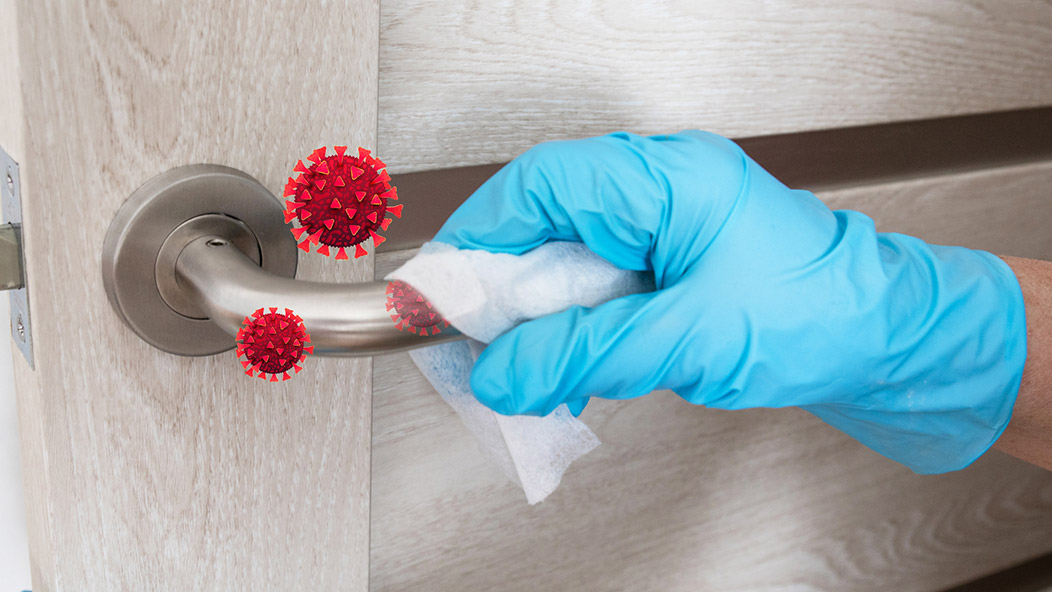 When are colds contagious?

When is a person with a cold most contagious?

"You're most contagious during the first two days after symptoms appear, when nasal secretions are loaded with the virus," says Melanie Mouzoon, M.D., a board-certified pediatrician and Managing Physician of Immunization Practices and Travel Medicine at Kelsey-Seybold Clinic. "But also know that if you contract a cold, you can transmit it to others one or two days before symptoms appear, and up to four or five days after first being exposed to the virus."

Colds are usually spread through touch. "If you hold the hand of an infected person and then touch your eyes or nose, you are likely to infect yourself with the virus," Dr. Mouzoon says. "You can also catch a cold if you touch your eyes or nose after touching a hard, nonporous surface, such as a doorknob, shortly after an infected person touched it.

"That's why the best way to prevent a cold's transmission is to wash your hands frequently with soap and water for at least 20 seconds - the time it takes to recite the alphabet twice," she advises.

Cold viruses can also be transmitted in the small, airborne particles spread by a sneeze or cough. "After exposure, whether or not you come down with a cold depends on a variety of factors, including the condition of your immune system.

"If you catch a cold, cover your sneezes and coughs with a tissue, and apply a hand-sanitizer or wash your hands often to avoid spreading it to others. Drink lots of fluids and get plenty of rest. If it lasts longer than 10 days, see a doctor," concludes Dr. Mouzoon who cares for patients at Kelsey-Seybold's Woman's Center Clinic and the Woman's Hospital of Texas. 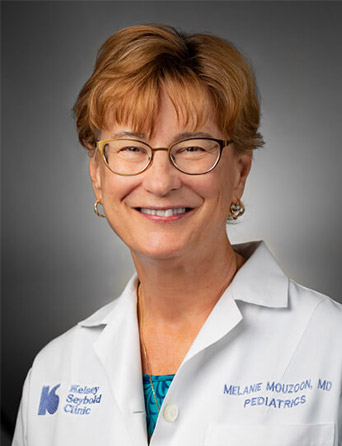 Dr. Mouzoon is the Managing Physician for Immunization Practices at Kelsey-Seybold Clinic. She’s also a board-certified Pediatric hospitalist at Kelsey-Seybold’s Woman’s Center and is a fellow of the Academy of Breastfeeding Medicine.
Previous Post
Next Post