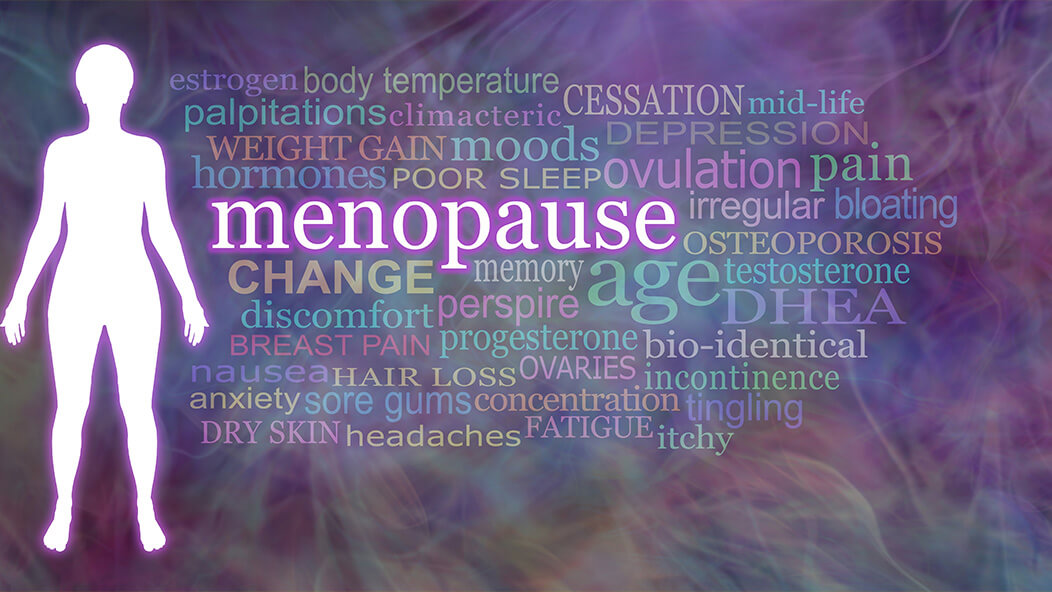 Every woman eventually goes through “the change” – menopause – when the body stops producing reproductive hormones and menstrual periods cease. It’s expected that women will start seeing signs of menopause in their 40s, which is considered perimenopause, and will reach menopause by 51, on average.

But some women find themselves experiencing hot flashes, mood swings, and skipped periods earlier than expected, beginning and ending menopause in their 30s or 40s.

It’s important to note that menopause isn’t official until a woman hasn’t had a menstrual period for 12 consecutive months. If a woman is still having periods, but has symptoms of menopause, she is going through perimenopause, which can last months or years.

Signs of Early or Premature Menopause

The signs of early or premature menopause are the same as the signs of natural menopause, but younger women may not be aware of what those signs are. They may also assume there’s another reason for experiencing these signs, as menopause isn’t even on their radar. But if you’re noticing any of these physical or emotional signs and you’re having irregular periods, it’s a good idea to consult with your doctor, especially if you’re still planning on getting pregnant. 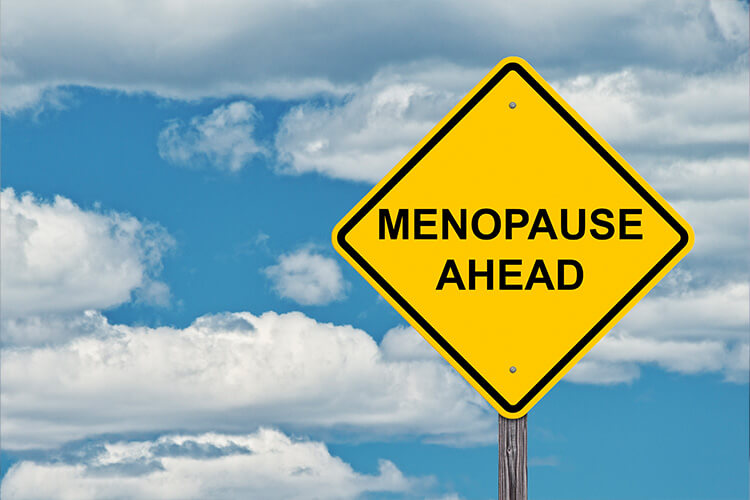 It’s unusual for a woman to experience all of these signs, as everyone’s menopause journey is different. The cause of these symptoms is a significant decrease in estrogen, progesterone, and/or testosterone. 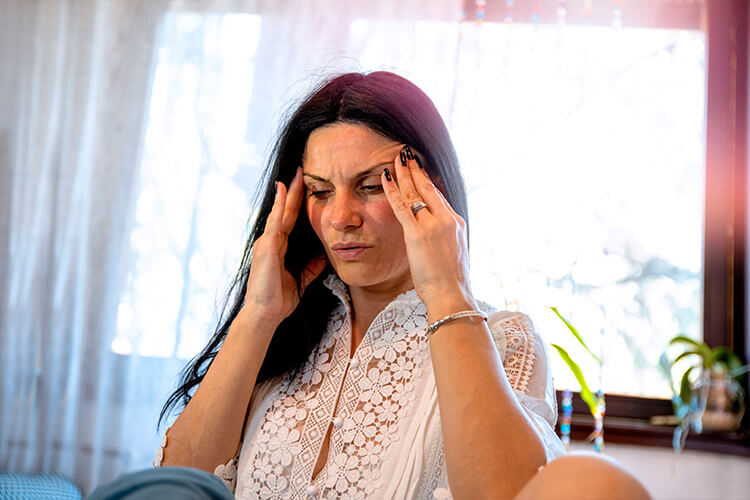 Causes of Early or Premature Menopause

There are some clear-cut reasons some women go through menopause earlier than normal, but many times the reason is unknown.

The most likely causes of early or premature menopause are:

Because premature and early menopause are so rare aside from the removal of both ovaries, some doctors attribute a woman’s symptoms to other conditions. However, if you suspect you’re going through menopause early, please make an appointment with your doctor. 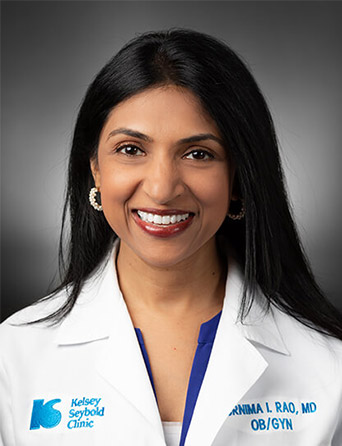 Dr. Rao is a board-certified OB/GYN specialist at Kelsey-Seybold and a Fellow of the American Congress of Obstetricians and Gynecologists (FACOG). Her clinical interests include minimally invasive surgery (laparoscopic and Da Vinci robotic), general and high-risk Obstetrics, Adolescent Gynecology, menstrual irregularities, and menopausal disorders and management.
Previous Post
Next Post