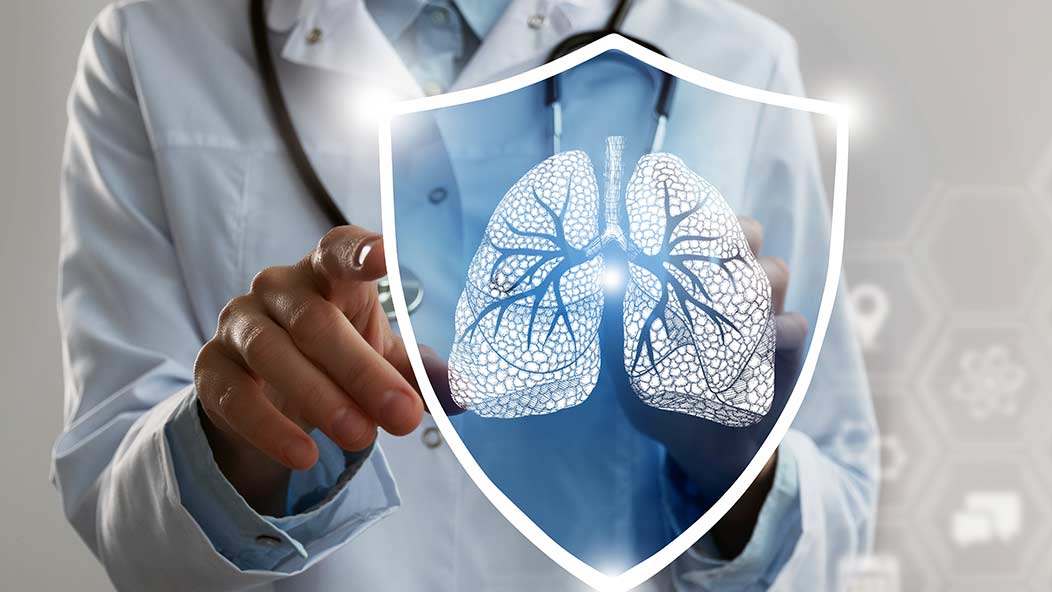 The Difference Between COPD and Emphysema

Navigating medical terminology can be a challenge. Many times, people confuse one condition with another or don’t understand how certain conditions are linked. This is a common issue with lung conditions, particularly COPD and emphysema. The confusion is understandable, especially considering the similarities shared by most lung conditions.

In this case, COPD and emphysema are related but not separate conditions. Emphysema is a chronic lung disease that falls under the umbrella of COPD.

Chronic obstructive pulmonary disease (COPD) is a blanket term for a group of lung diseases, including emphysema, chronic bronchitis, and bronchiectasis, that result in impaired airflow. These conditions also damage the lungs over time. 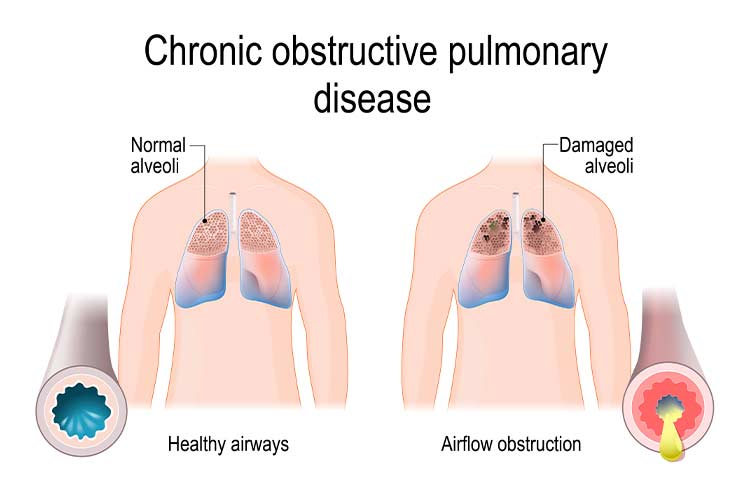 Symptoms that are common to all conditions that are categorized as COPD (but aren’t necessarily present in every case) include:

The most common cause of COPD is smoking cigarettes, which accounts for 85% to 90% of cases according to the American Lung Association. When someone smokes a cigarette, the toxins released when the cigarette burns weaken the lungs against infection, narrow the air passages, cause the air tubes to swell, and destroy the lungs’ air sacs (alveoli).

However, smoking isn’t the only cause of COPD. Environmental factors, such as exposure to air pollution, secondhand smoke, and chemicals, can also contribute to developing one of the conditions that fall under COPD. While these conditions can’t be cured, they can be treated to reduce the severity of symptoms and prevent further lung damage.

The American Lung Association estimates that over 16 million people have been diagnosed with COPD in the United States and it’s the third leading cause of death by disease in the country. COPD may also contribute to lung cancer. Some studies have found that COPD increases the risk of lung cancer by 200% to 500%.

Emphysema is a chronic lung condition that’s a type of COPD. It develops over time and gradually damages the lung tissue, particularly the tiny air sacs in the lungs. Eventually, the air sacs rupture causing one large air pocket, which prevents oxygen from moving through the bloodstream. It also traps air in the lungs, making breathing more difficult because fresh air (or oxygen) can’t enter. To make matters worse, emphysema sometimes develops in conjunction with chronic bronchitis, which is ongoing inflammation of the airways.

More than 3 million people in the United States have emphysema, but it’s one of the most preventable forms of COPD since up to 90% of cases are caused by smoking. In fact, the lung damage done by smoking tobacco is commonly referred to as “smoker’s lung.” Continuing to smoke once emphysema has started developing will cause the condition to worsen quicker. 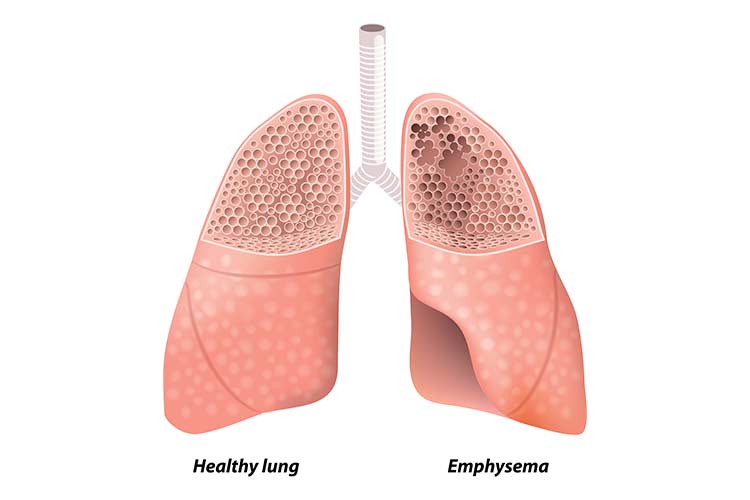 Symptoms of emphysema are consistent with the symptoms of COPD, but the severity depends on how long the lung damage has been progressing and the general health of the patient. At times, the symptoms worsen and require hospitalization. These periods are called COPD exacerbations, which are usually brought on by respiratory infections, exposure to air pollution, or breathing in certain odors or fumes, such as a strong perfume or smoke from a campfire.

Although emphysema is irreversible, there are treatments that can slow the progression of the disease and help prevent such complications as exercise intolerance, muscle atrophy, and lung cancer. Depending on the severity of the condition, treatment may include:

If you’re experiencing symptoms of emphysema or any COPD condition, talk to your primary care physician or to a pulmonary specialist who can administer diagnostic tests and determine your treatment options, if needed.

Dr. Ali Al-Himyary is a board-certified physician who specializes in Pulmonary Medicine, including COPD. 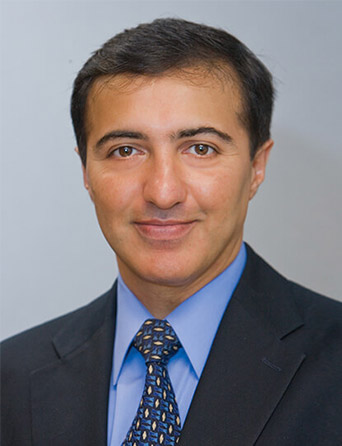