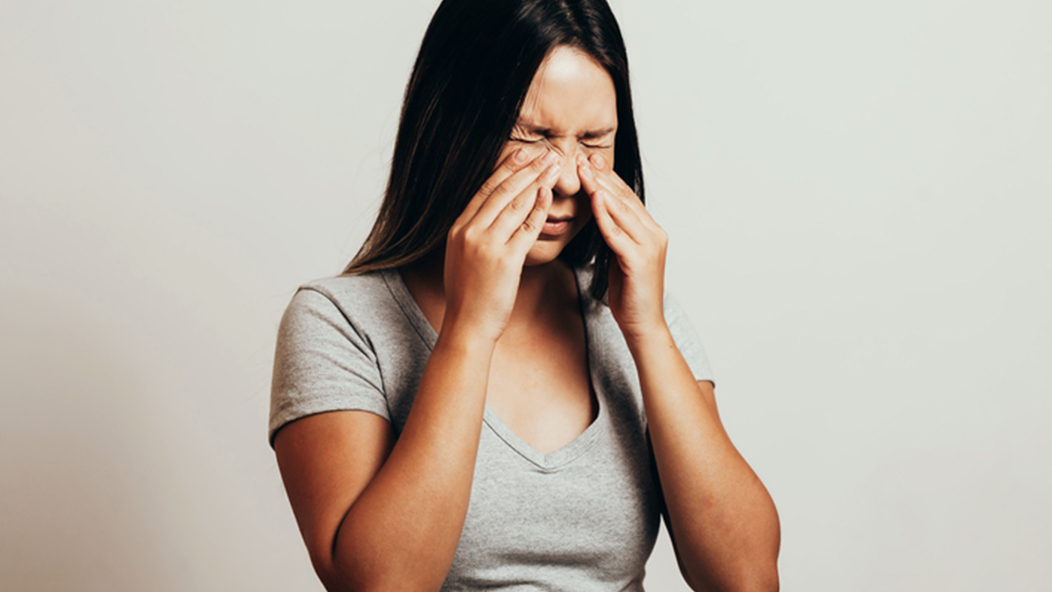 A deviated septum is usually caused during fetal development or as a result of injury to the nose during contact sports or from auto accidents. It occurs when the thin wall (nasal septum) between your nostrils is displaced to one side. In severe cases, it can block one side of your nose and reduce airflow, causing difficulty breathing.

“Nasal obstruction can occur from swelling of the tissues lining the nose, deviated septum, or both,” says Maritza Homs, MD, a board-certified ENT specialist at Kelsey-Seybold Clinic.

Dr. Homs points out that you may not even know you have a deviated septum. When symptoms do appear, they can include obstruction of one or both nostrils, nosebleeds, and sleeping on a particular side to optimize nighttime breathing.

Before surgery, your ENT may prescribe the following to alleviate symptoms:

“Medication won’t correct a deviated septum,” explains Dr. Homs. “For that you need surgery. Septoplasty is the usual way to repair a deviated septum. During septoplasty, your nasal septum is straightened and repositioned in the center of your nose. In some situations, surgery to reshape the nose (rhinoplasty) is performed at the same time.”