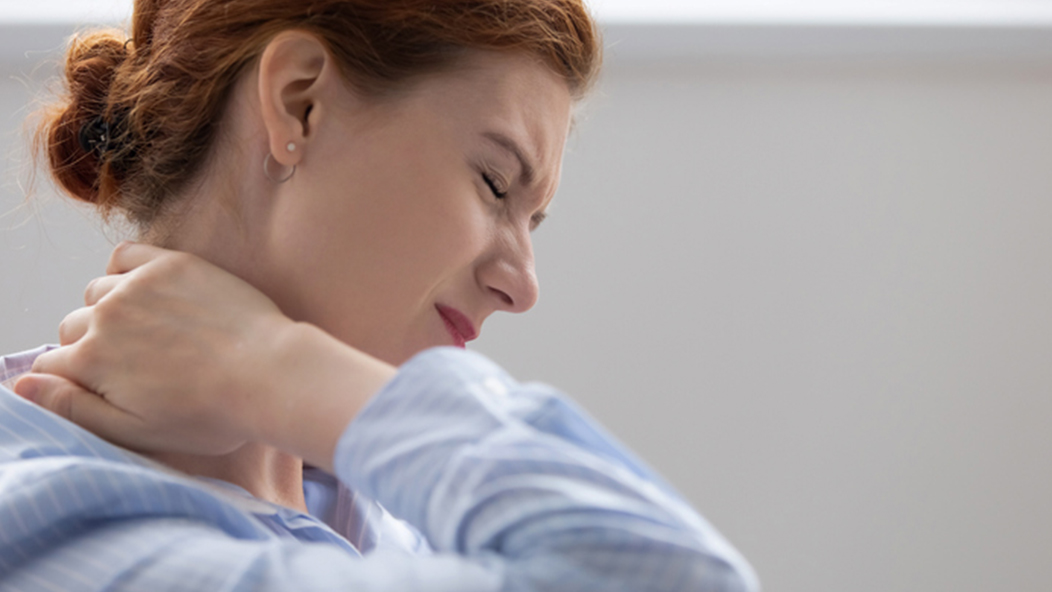 These days it seems like there’s a pill for everything, and most major diseases are understood by healthcare professionals. However, it’s estimated that 3% – 5% of Americans have fibromyalgia, a chronic pain syndrome that’s difficult to diagnose and even more difficult to treat. The vast majority of people with fibromyalgia are women.

Fibromyalgia syndrome is a chronic disorder characterized by widespread muscle pain, fatigue, and multiple tender points. Fibromyalgia is referred to as a “syndrome” because – unlike diseases that have clearly defined symptoms and causes – people who have fibromyalgia may experience several common and seemingly unrelated symptoms that occur together but don’t relate to a single, identifiable cause. Obviously, this makes diagnosing fibromyalgia difficult.

Some of the symptoms experienced by people with fibromyalgia include sleep disturbances, morning stiffness, diffuse pain, and a variety of other symptoms.

The cause or causes of fibromyalgia have not yet been discovered, although several theories are currently being researched. For example, fibromyalgia is also seen in people with rheumatoid arthritis and systemic lupus erythematosus (lupus), which are both autoimmune disorders, so there may be a link. There have also been some indications that fibromyalgia may be triggered by a physically or emotionally stressful event.<'p>

Other avenues of study include research on pain and sleep. People with fibromyalgia are very sensitive to pain and temperature changes, so the nervous system is one major area of research concentration. And sleep is a big issue. People with fibromyalgia generally don’t sleep well, and they often show symptoms of chronic insomnia. It hasn't been determined that sleep deprivation is a symptom or contributing cause of fibromyalgia, but there's hope that further research will shed light on this issue.

Treating fibromyalgia can be difficult because there’s no “cure.” However, with some lifestyle modifications and certain medications, the symptoms can be minimized and sometimes eliminated.

Here are some of the most effective lifestyle changes you can make if you have been diagnosed with fibromyalgia:

Exercise – It may seem ironic that people with a chronic pain syndrome such as fibromyalgia would be encouraged to exercise. However, research has repeatedly shown that regular exercise is one of the most helpful treatments for fibromyalgia. People who are in a lot of pain should start slowly with walking, water exercises, or stretching exercises such as yoga or Pilates.

Sleep – Although one of the major symptoms of fibromyalgia is difficulty sleeping, getting adequate sleep appears to help the pain and fatigue of fibromyalgia. If you suffer from fibromyalgia, allow yourself enough time to sleep, eliminate sleep disrupters (pets on your bed, uncomfortable mattress, etc.), avoid TV before bed, and get into a good bedtime routine.

Adapt – Your doctor may tell you that you’re over , and this adversely affects your ability to cope. This generates stressors that make treatment more difficult. If you think it will help, look for a less stressful job. If you have a family, sit and have a talk with them about how they can help you. Older children and your spouse should help with chores, if they don’t already, or hire household help if you can afford it.

Medications – Currently, there are three FDA-approved drugs – Cymbalta, Lyrica, and Savella – that have been useful for treating fibromyalgia. Over-the-counter medications such as acetaminophen (Tylenol), nonsteroidal anti-inflammatory drugs, antidepressants, and other treatments, including trigger point injections and acupuncture, may also be helpful in treating the symptoms of fibromyalgia.