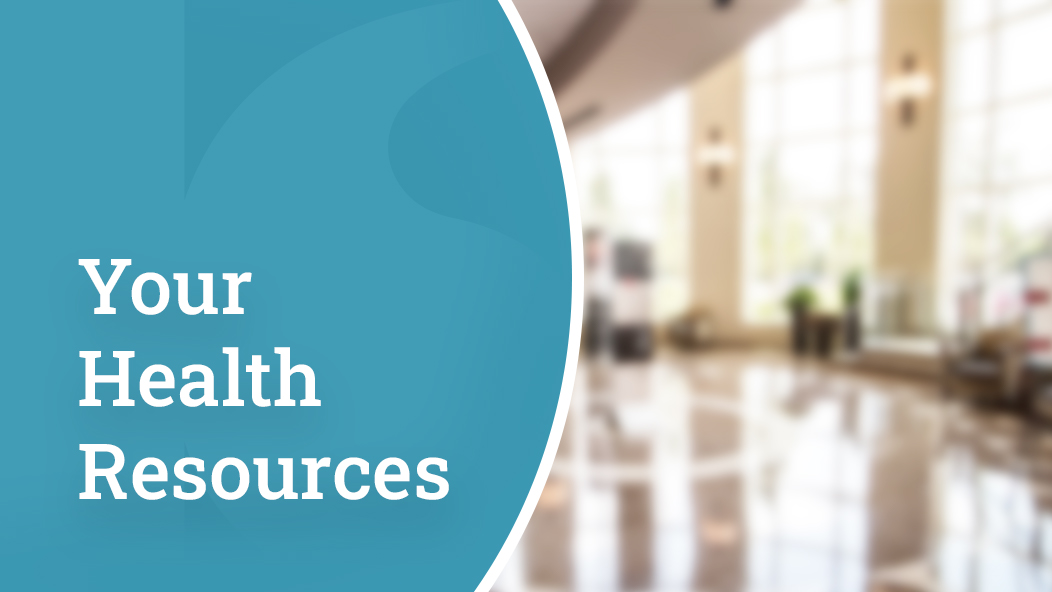 "No one wants to talk about colorectal cancer, and that's a major problem," notes John Hughes, MD, MACP, AGAF, a gastroenterologist at Kelsey-Seybold. "Our goal is to empower patients and family physicians to take control of this very treatable disease. Routine screenings can help protect against it, and it’s more than 90% treatable."

There are four widely used screening tests for colorectal cancer:

When to Get Screened

"If you’re 45 years or older and at average risk, you should have a fecal occult blood test every year and a digital rectal exam," says Dr. Hughes. "And you should talk to your doctor about what other colorectal screenings might be right for you."

Testing should start earlier and be more frequent for patients with a family history of colorectal cancer or colorectal polyps, other cancers, or inflammatory bowel disease.

Colorectal cancer is the third leading cancer killer in the United States, even though up to two-thirds of those deaths are preventable with simple screening and prevention methods. Most cases of colorectal cancer begin as noncancerous polyps – small growths on the lining of the colon and rectum. Not all polyps become cancerous, but those that do become deadly over time – anywhere from five years up to 15 years

"That's why early screening is so important," stresses Dr. Hughes. "Removing these precancerous polyps can help prevent the disease from ever occurring."

Dr. Hughes served on a national committee for the American College of Gastroenterology, which helped to draft the current guidelines for screening and prevention of colorectal cancer. He has been an advocate and supporter of colorectal cancer awareness ever since.

"I can't stress enough that the most important thing about colorectal cancer is to get tested," says Dr. Hughes. "Know your risk factors and know what you can do to prevent colorectal cancer. Early screening is one preventive tool. Lifestyle and dietary modifications are another."

Fear, embarrassment, and confusion about insurance benefits are among the reasons people don't get screened for colorectal cancer at its earliest, most treatable stage. The most perplexing barrier to early detection is the lack of symptoms. The primary symptom – rectal bleeding or blood in the stool – might be attributed to hemorrhoids, ulcerative colitis, or inflammatory bowel disease. Other symptoms include a change in bowel habits, persistent abdominal cramping, chronic diarrhea or constipation, and/or unusual fatigue.

Colorectal Cancer Is Most Curable at Early Stages

"No one wants to believe they have colorectal cancer," says Dr. Hughes. "By the time there’s blood in the stool, cancerous polyps could have been developing with no symptoms for 10 years or more. Colorectal cancer is most curable when it is found before it causes symptoms." 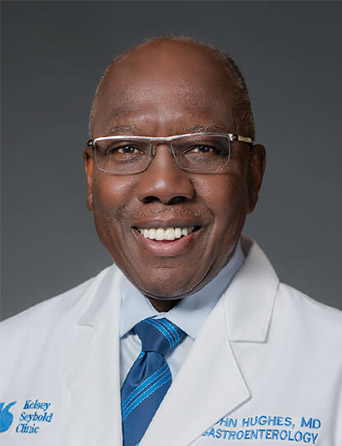 Dr. John Hughes is the Chief of Gastroenterology at Kelsey-Seybold Clinic and sees patients at the Main Campus.
Previous Post
Next Post