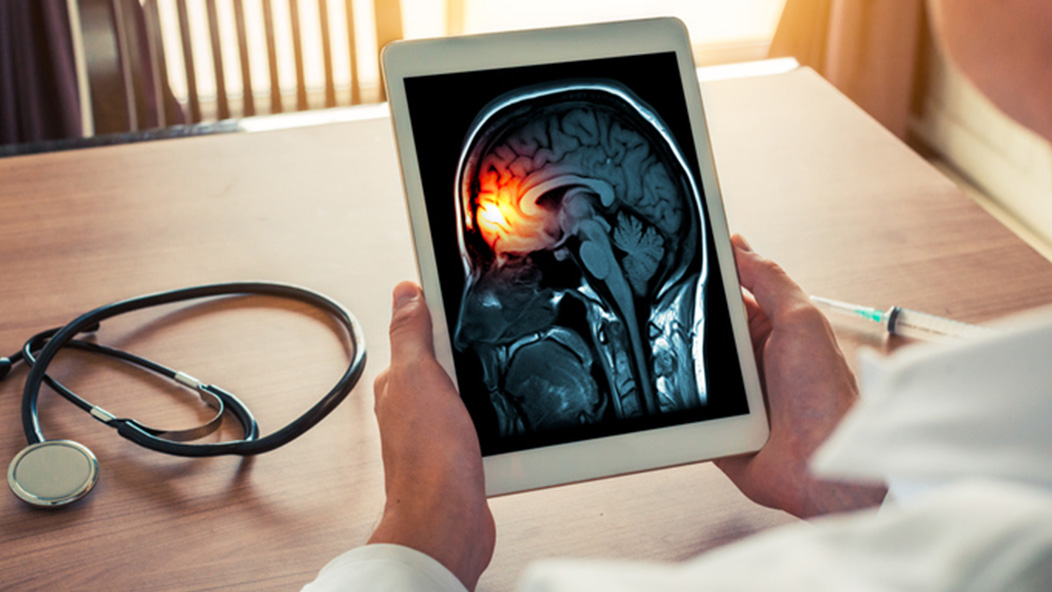 Meningococcal disease is caused by several types of meningococcal bacteria. It can result in meningitis, a dangerous infection of the brain and the spinal cord

The bacteria is spread from person to person through coughing, sneezing, or direct contact, especially in over-crowded areas. The early symptoms include fever, headache, and neck stiffness. You can become ill very quickly from meningitis.

Meningococcal disease is prevalent in parts of Africa known as the 'Meningitis Belt', as well as parts of Asia and the Middle East. In addition, recent studies have shown that university and college-aged students, particularly first year students living on campus have an increased risk of getting meningitis than the general population of the same age. This includes college students living abroad.

Vaccination against meningitis is recommended for certain travelers to parts of Africa and the Middle East where meningococcal disease is prevalent. People traveling to Mecca for the annual Hajj must have proof of vaccination within the last three years in order to enter Saudi Arabia.