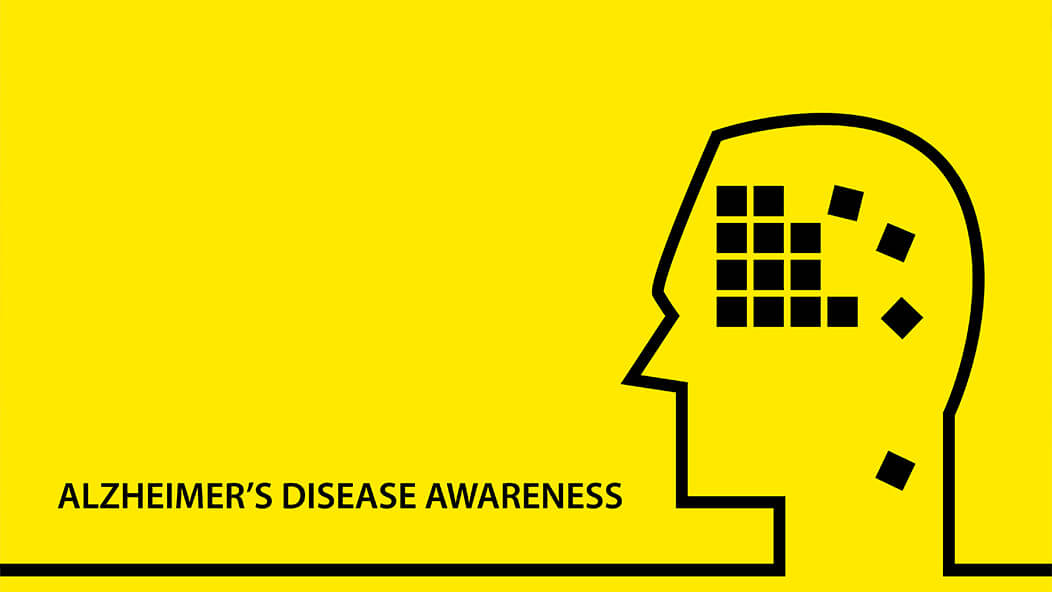 By Roland Prezas, DO, FAAFP

Dementia is a catchall term for any condition that causes a decline in mental function that’s usually irreversible. Alzheimer’s fits under the umbrella of dementia and is the most common form of it, with 6.5 million Americans and 55 million people worldwide living with the disease. What Is Alzheimer’s Disease?

Alzheimer’s is a degenerative brain disease that affects memory, thinking, and behavior and progressively worsens over a number of years.

Research has identified evidence that neuron-destroying plaques and tangles in the brain are in some way responsible for the development of Alzheimer’s. Plaques are protein deposits that build up between nerve cells. Tangles are twisted fibers of protein that build up inside cells. They develop in everyone’s brain with age, but people with Alzheimer’s tend to have more and in a predictable pattern. Most experts agree that the plaques and tangles somehow block communication among nerve cells and interrupt critical processes, eventually destroying the nerve cells.

Alzheimer’s is not a normal part of aging and isn’t caused by aging, but the most common risk factor for the disease is increasing age. Most people with Alzheimer’s are 65 years of age or older; however, it does affect people under 65, which is considered younger-onset or early-onset Alzheimer’s. After age 65, the risk of developing the disease doubles every five years.

Researchers haven’t identified one single cause of Alzheimer’s, but there are some risk factors other than age that have been identified, including family history and genetics. 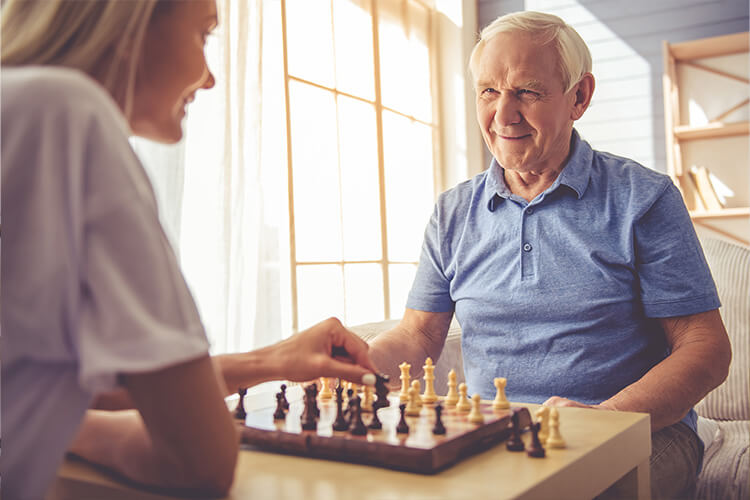 Family history – Those who have a parent, brother, or sister with Alzheimer’s are more likely to develop the disease themselves.

Genetics – The most common gene associated with Alzheimer’s is apolipoprotein E (APOE). One form, APOE e4, increases the risk of the disease and is associated with developing it at an earlier age. Approximately 15 – 25% of the population carries the APOE e4 gene.

The following circumstances have been proven to NOT contribute to Alzheimer’s, even though they were thought to in the past:

Memory loss is the most prevalent sign of the disease, but microscopic changes are occurring in the brain long before a person starts losing their memory. Someone with Alzheimer’s in the early stages may experience any of the following warning signs: 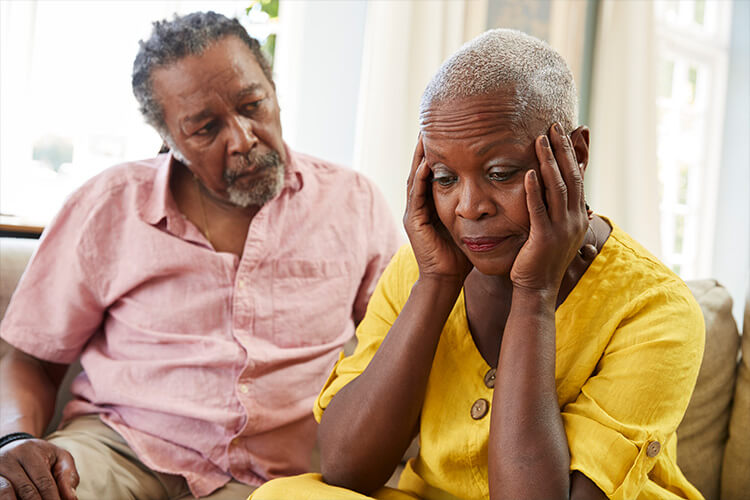 If you notice any of these signs in yourself or another person, it’s important to consult with a doctor as soon as possible. Early detection will provide more time to decide next steps, such as taking advantage of treatment options and clinical trials, creating an action plan with family and friends, and preparing financially for the future. 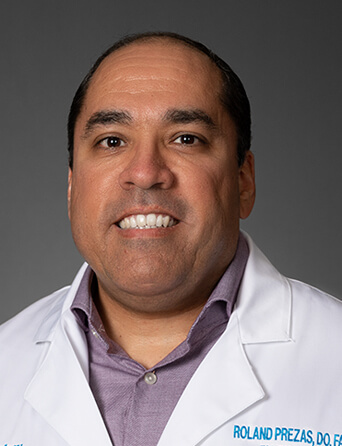 Dr. Prezas is a board-certified Family Medicine physician at Kelsey-Seybold and a Fellow of the American Academy of Family Physicians. He believes in treating every patient as if they are family or a close friend. His clinical interests are Family Medicine and Hospitalist Medicine.
Previous Post
Next Post