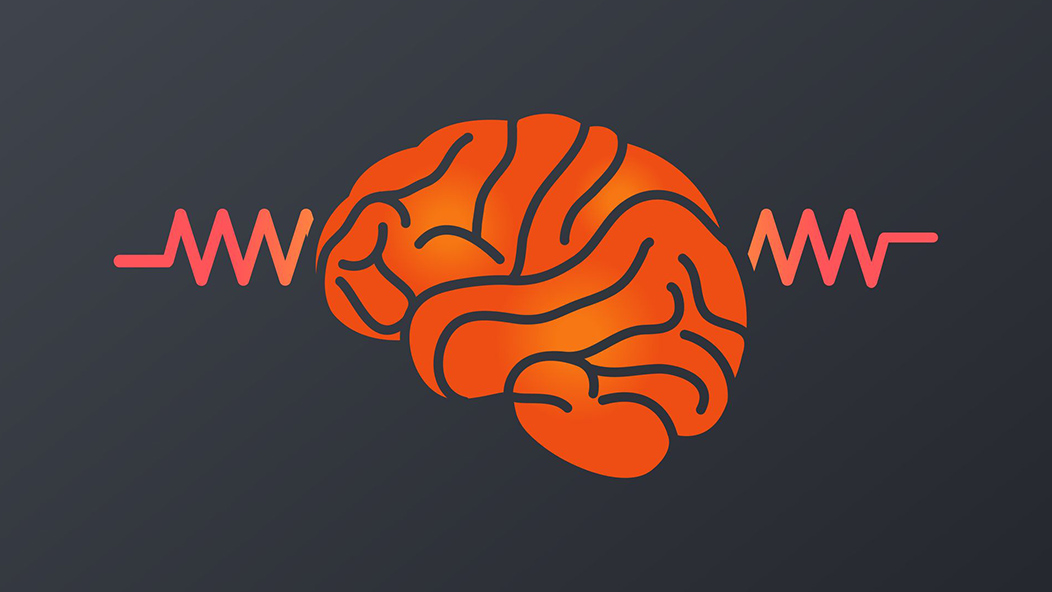 More Americans Are Struggling with Epilepsy than Ever Before

Heart disease, rheumatoid arthritis, diabetes - it's not surprising to people when they hear the sometimes-staggering number of patients who suffer with these diseases each year, but did you know that epilepsy is also on the rise?

A recent study by the Centers for Disease Control and Prevention found that cases of epilepsy are at an all-time high in the United States. As of 2015, 3 million adults and 470,000 children had been diagnosed with the disorder, which meant that 1.2 percent of the population was affected. These numbers are up from 2.3 million adults and 450,000 children with the disorder in 2010. Researchers say it's the fourth most diagnosed neurological disorder in the world. Unfortunately, we aren't sure why cases of epilepsy seem to be increasing, but the risk does increase sharply after age 65.

Recognizing Epilepsy Can Be Challenging 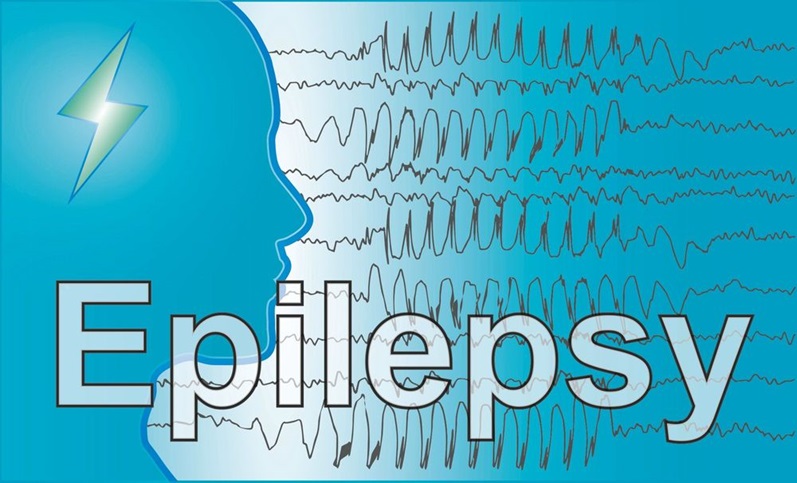 Epilepsy is characterized by unpredictable seizures - seems easy enough, right? Actually, it isn't. With at least 30 different variations, recognizing a seizure can be difficult. In some cases, the person's body will behave in the way you might have seen in movies or on television - by shaking uncontrollably and falling over. Some seizures, however, just cause the person to look dazed, confused, or unaware. Another type of seizure can prevent the person from talking normally, while every other aspect of their demeanor seems fine. It's important to recognize the symptoms of epilepsy - the faster it's diagnosed, the sooner you can begin managing the disease. The most recognizable symptoms of epilepsy are:

If any of these symptoms are present, see your doctor immediately. 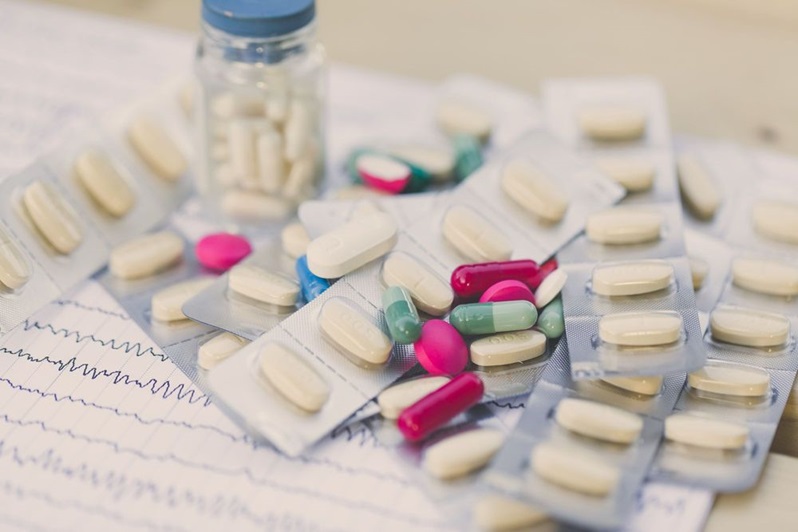 If you're diagnosed with epilepsy, your doctor will likely start with noninvasive treatment options first. This usually means medication. Many cases of epilepsy can be managed with one medication alone, but this isn't always the case. Because there are so many different types of seizures, and because patients can suffer from more than one type, it may take a few tries to determine the right medication or combination of medications. Your physician will need to consider the type and frequency of seizures, your medical history, your age, and several other factors before prescribing medication.

If noninvasive treatment doesn't seem to be an option, there are surgical procedures your physician may recommend. These procedures may include laser surgery, removal of the area of the brain provoking the seizures, or even the insertion of computer-electronic devices that prevent a seizure from developing. Further diagnostic testing would be needed for evaluation. 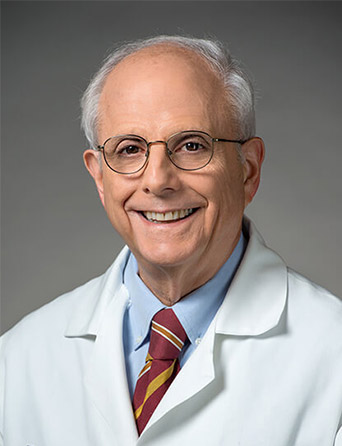 Dr. Newmark is  a board-certified neurologist at Kelsey-Seybold’s Berthelsen Main Campus and Clear Lake Clinic. His clinical interests are epilepsy and electroencephalography (EEG).