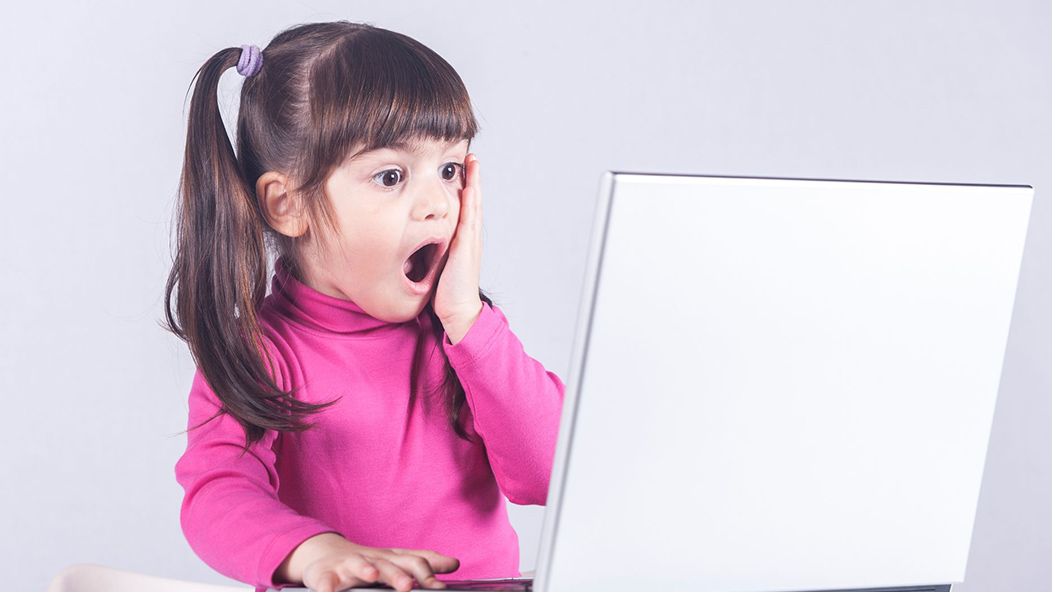 Is Your Child Gripped by Virtual Violence?

Violence on the screen, be it television, computer, or cell phone, has become increasingly commonplace in our culture. Although we have rating systems in place to help parents decide what is OK and what isn’t OK for their child’s viewing, there seems to be a mounting effort by writers, directors, and producers to push the boundaries of those ratings. What we’re seeing is more virtual violence.

Video games, violent cartoons, violent movies, YouTube videos – all of these can be avenues to virtual violence. While adults are usually better able to handle the violence they see on their screens, the American Academy of Pediatrics has a growing concern about how viewing this type of material can affect little minds as they try to find their way in the world. The AAP fears it can carry a lasting psycho-social effect on the way children interact with the world around them, especially considering that, generally speaking, the older children get, the less concerned their parents are with what their children are watching and listening to.

The Potential Effect on Kids 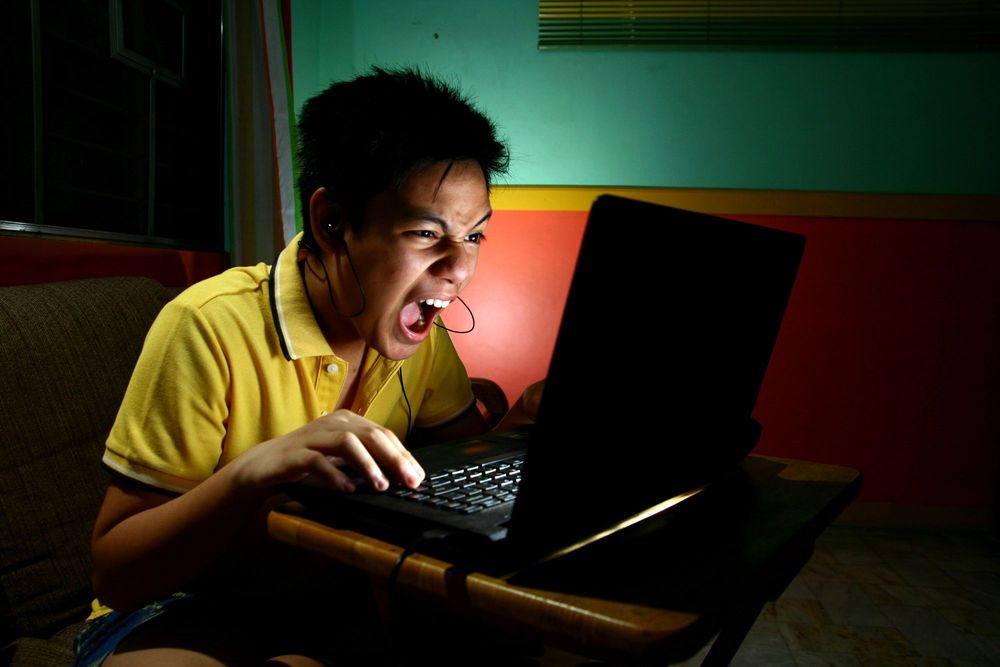 Simply put, virtual violence seems to breed real-life violence. Evidence has shown that children who witness more virtual violence have an increased likelihood of displaying violent tendencies than kids who don’t watch violent content. Parents don’t have to be told this, but children are like sponges. They are learning how to shape their behavior, actions, and understanding of the world around them, but they lack the same skills as older kids when it comes to separating what’s real and what isn’t. In this regard, virtual violence can have a very negative effect on a child. In addition to displaying violent behavior more frequently, there is also evidence to suggest that children who experience virtual violence are fearful of violence being a more prevalent threat in the real world than it actually is.

Take Steps to Protect Your Kids 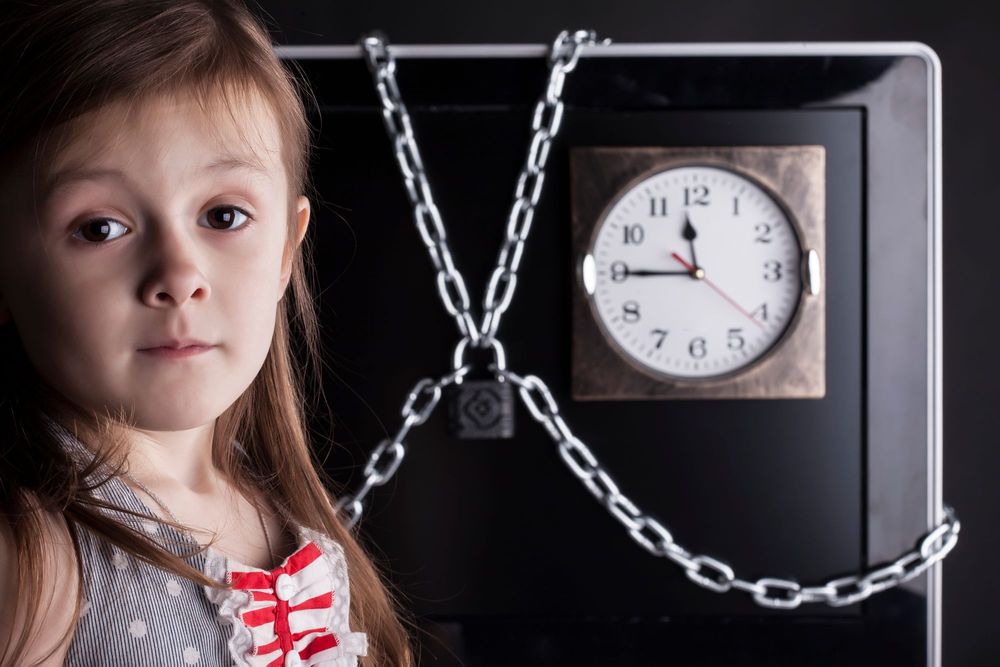 If you’re worried about your child’s “media diet,” you are not alone. Every day, parents wonder if they’re allowing their children to take in the wrong kind of programming. Here are some suggestions to keep in mind. 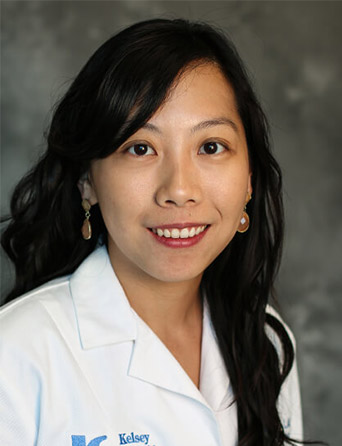 Dr. Lai is a board-certified pediatrician at Kelsey-Seybold. She’s accepting appointments for kids of all ages. Her clinical interests include General Pediatrics, newborns, autism, and obesity.