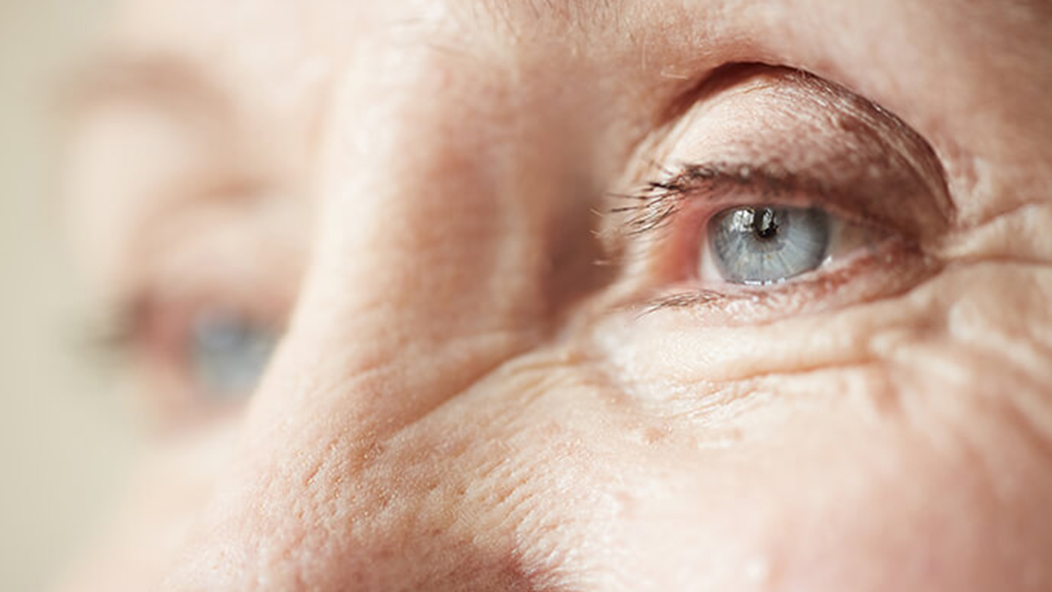 Having a detached retina is a serious medical condition that occurs when a portion of the retina – the thin, light-sensitive neural tissue in the back of the eye – separates from the underlying tissues.

“Retinal detachment most frequently occurs when a tear or hole in the retina allows vitreous gel – a clear fluid filling two-thirds of the inside of the eye – to travel under the retina where it accumulates,” explains Joshua Udoetuk, MD, Chief of Ophthalmology and a retinal surgeon at Kelsey-Seybold Clinic. “This is unhealthy for the retina and causes significant vision loss.”

Though about one in 10,000 people have a retinal detachment each year for no apparent reason, most detachments are caused by eye diseases, diabetes, or blunt trauma, such as a tennis ball striking to the eye.

“People with nearsightedness, inflammatory eye disease, and conditions such as diabetes are more prone to retinal detachment,” says Dr. Udoetuk. “Contrary to popular belief, only a minority of detachments result from trauma and concussions to the head. Most of the time, it’s spontaneous with no apparent cause other than the aging of the eyes.”

Retinal tear and detachment are painless, but warning signs often appear, sometimes before detachment has occurred or advanced.

“Fortunately, many cases of retinal detachment and subsequent vision loss can be prevented by paying attention to your symptoms and having regular eye exams. If you do have symptoms, see an ophthalmologist without delay,” advises Dr. Udoetuk.

Untreated, even partial retinal separations may progress to total detachment and, eventually, blindness.

Several treatments are available to make the repairs. However, surgical reattachment tends to be the best option for more severe cases. Surgery is usually done on an outpatient basis with local anesthesia. About 90% of patients have a successful reattachment with improved vision.