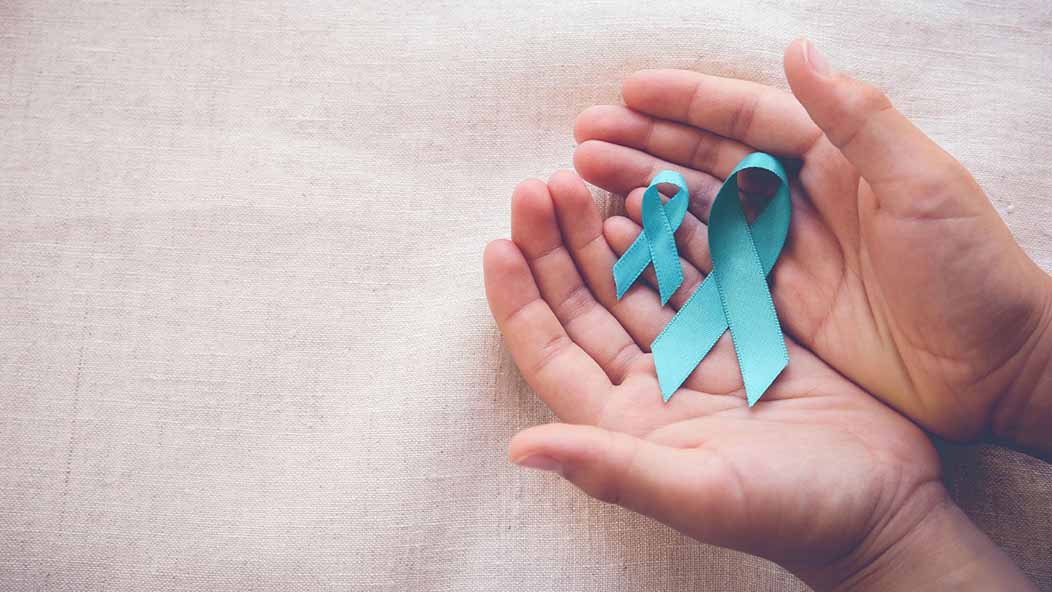 Cervical Cancer Screenings May be More Important than You Think

Cervical cancer affects women every year, but recent studies show it could potentially be affecting more women than originally suspected. This makes screenings and other preventive measures even more important in fighting against this potentially deadly disease. Let’s discuss some of the research that recently came out concerning cervical cancer and steps you can take to help prevent it. 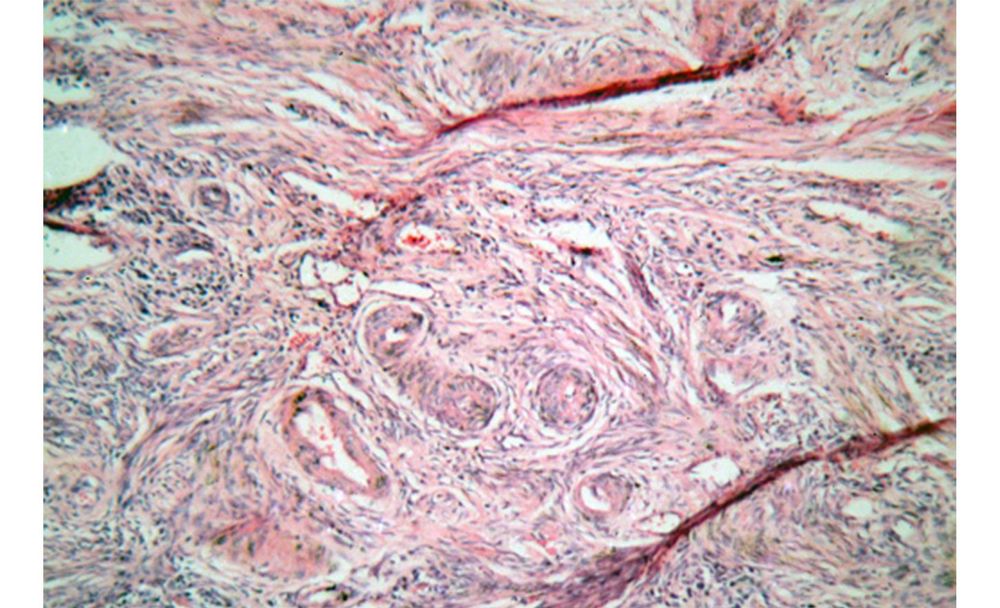 A study recently released shows women are dying at a higher rate than previously thought from cervical cancer. It is believed the lower historical estimates occurred by researchers not taking into account women who had their cervixes removed through hysterectomies. Initially, it was believed that 5.7 out of 100,000 black women and 3.5 out of 100,000 white women died from cervical cancer each year. After adjusting the data, researchers found that actual deaths per year total 10.1 per 100,000 for black women and 4.7 per 100,000 for white women.

Get Screened and Vaccinated 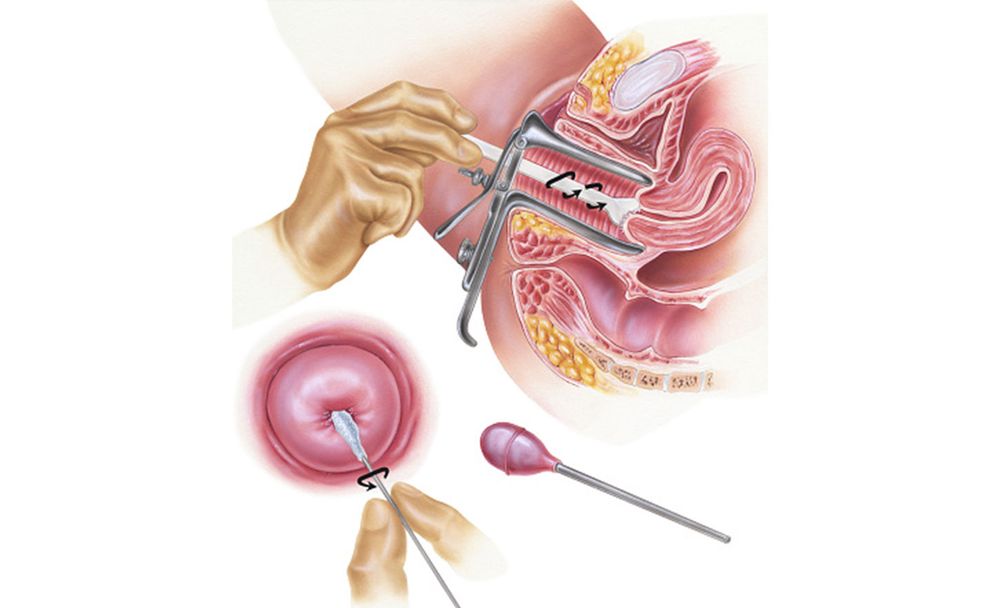 If caught early enough, cervical cancer is a preventable form of cancer. Cervical cancer generally occurs when the surface (squamous) cells of the cervix or lower portion of the uterus develop into cancerous cells. This is not a process that occurs overnight. It is usually a slower process during which the cells become abnormal; this process is known as dysplasia. These cells do not start out as cancerous but can morph into cancerous cells.

Catching and treating cervical cancer early enough often means getting regular screenings to check for precancerous or cancerous cells in the early stages when there is a 93 percent survival rate.

Screenings commonly used to check for abnormal cells are the HPV (human papillomavirus) and Pap tests. For women with no family history of cervical cancer and no additional risk factors aged 21 through 30, most physicians recommend Pap tests every three years. Beginning at age 30, an HPV test is recommended every five years. Because HPV can lead to cervical cancer, most physicians suggest getting the HPV vaccine, which can be administered between the ages of 9 through 26 and has been shown to substantially reduce chances of getting cervical cancer. This vaccine can be given to males as well. Even though there isn’t a risk of cervical cancer in men, the HPV vaccine can prevent the spreading of the virus to other sexual partners and can reduce the risk of tertiary problems men can get from HPV, such as genital warts and certain types of cancer. 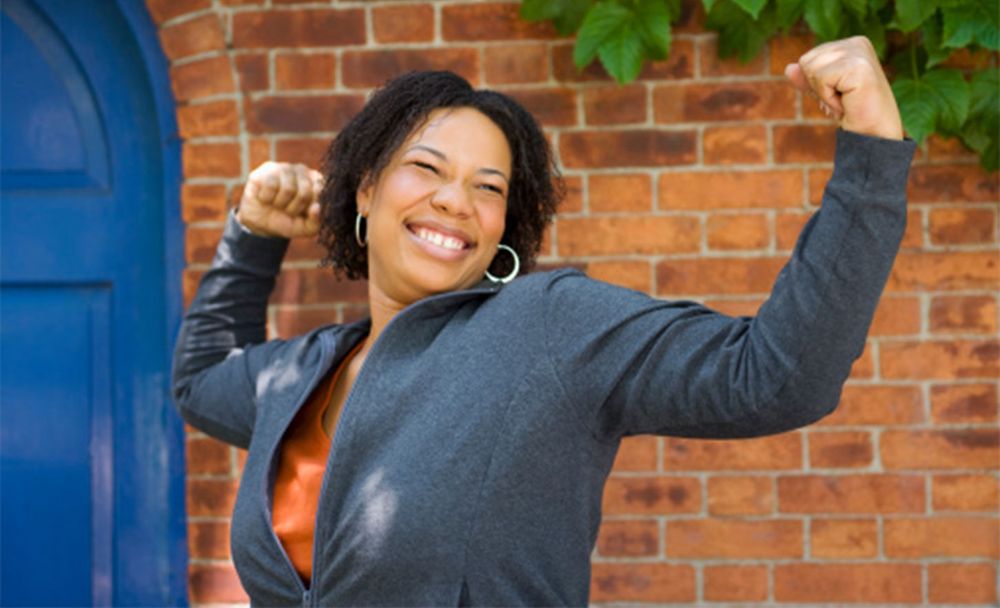 Are There Ways to Prevent Cervical Cancer?

The best way to prevent cervical cancer is through regular screenings. Waiting for symptoms to appear is dangerous because symptoms of cervical cancer don’t usually show up until the cancer has advanced. Catch it early by following the screening schedule recommended by your gynecologist based on your personal family history and health. 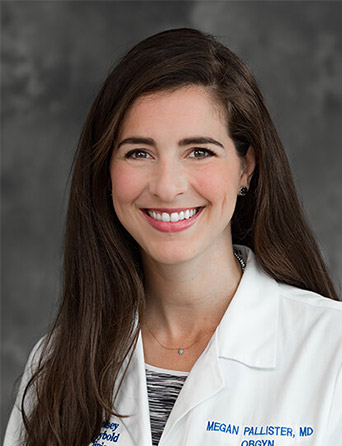