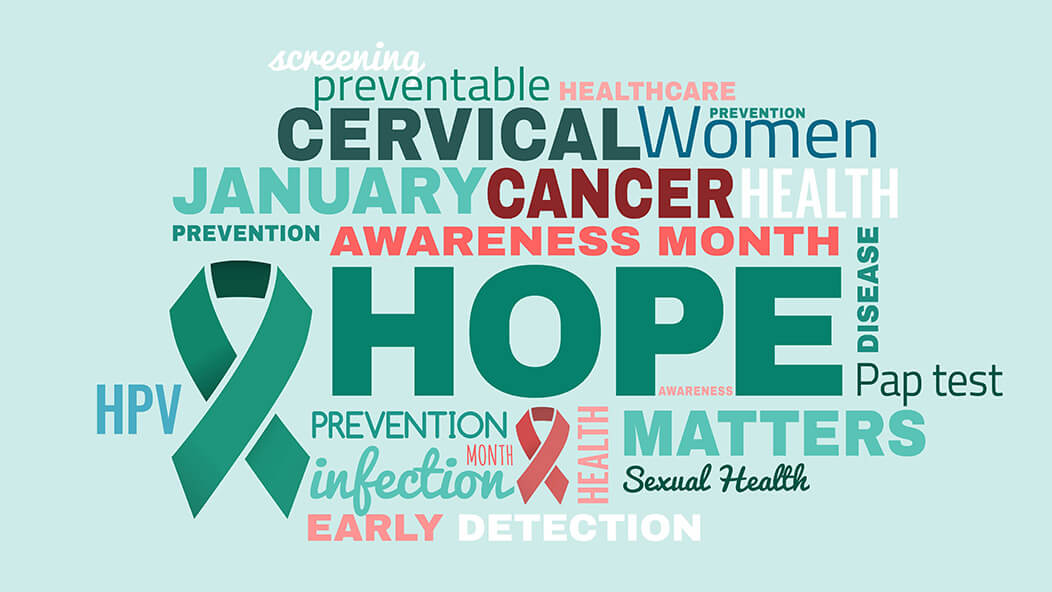 Cervical Cancer Awareness: What Every Woman Should Know

At one time, cervical cancer was one of the most common causes of cancer death among American women. Thankfully, with the adoption of regular Pap tests, the death rate decreased significantly because changes in the cervix, such as abnormal cells, were able to be detected early. Human Papillomavirus (HPV) testing has also contributed to early detection since it screens for high-risk types of HPV, which causes practically all cases of cervical cancer.

Despite these advances, the American Cancer Society estimates that 14,480 new cases of invasive cervical cancer were diagnosed in the U.S. during 2021 and over 4,000 women died from cervical cancer.

Cervical cancer is most frequently diagnosed between the ages of 35 and 44 and is rarely found in women under 21. More than 20% of cases are found in women over 65, but rarely in cases where routine screening had been received earlier in life.

If precancerous cells are found on the cervix on a Pap test, you may need a follow-up procedure called a “colposcopy,” where the cervix is more closely examined and biopsies may be taken. Depending on the results, the cells may need to be removed, often using a loop electrosurgical excision procedure (LEEP). Some women may need to undergo the procedure more than once during their life to remove abnormal cells before they lead to cervical cancer.

HPV is the most common sexually transmitted infection (STI), but it’s not a single strain of virus. There are more than 100 types, and some are more high risk than others. Around 60 types of HPV cause warts on areas of the body like the hands and feet, so they are not sexually transmitted. Another estimated 40 strains are sexually transmitted, but not all are considered high risk, meaning they don’t commonly cause cancer. High-risk HPV strains cause about 95% of cervical cancers.

Since HPV infection often causes no symptoms, HPV screenings are crucial for detecting high-risk strains of the virus before they cause precancerous cells in the cervix.

It’s also highly recommended that both women and men get the HPV vaccine, ideally at the age of 11 or 12 and before they’ve started sexual activity. Older adults can also get the vaccine, but it’s not as effective in preventing cervical cancer in those who have already been infected with HPV. 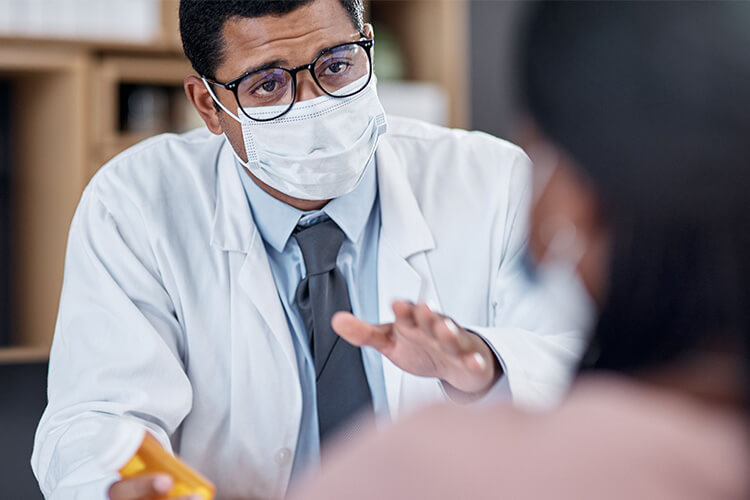 In most women, cervical cancer causes no noticeable symptoms until it has progressed significantly. Even after symptoms begin to appear, many women assume they’re due to something else and don’t delay seeking medical care.

If you’re a woman experiencing any of the following symptoms and haven’t had a Pap or HPV screening recently, you should see your OB/GYN as soon as possible.

I strongly recommend that every woman over 21 get routine cervical cancer screening at least every three years, or as advised by their doctor. Most cases of cervical cancer can be prevented through these regular screenings and removal of abnormal cells, if needed. 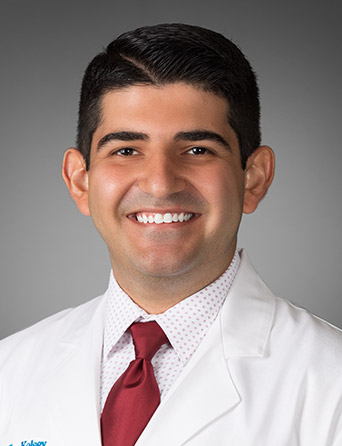 Dr. Nikahd is an OB/GYN specialist at Kelsey-Seybold. His clinical interests include preventive care, patient education, and minimally invasive surgery. He strives to provide excellent care of his patients through all stages of life.
Previous Post
Next Post