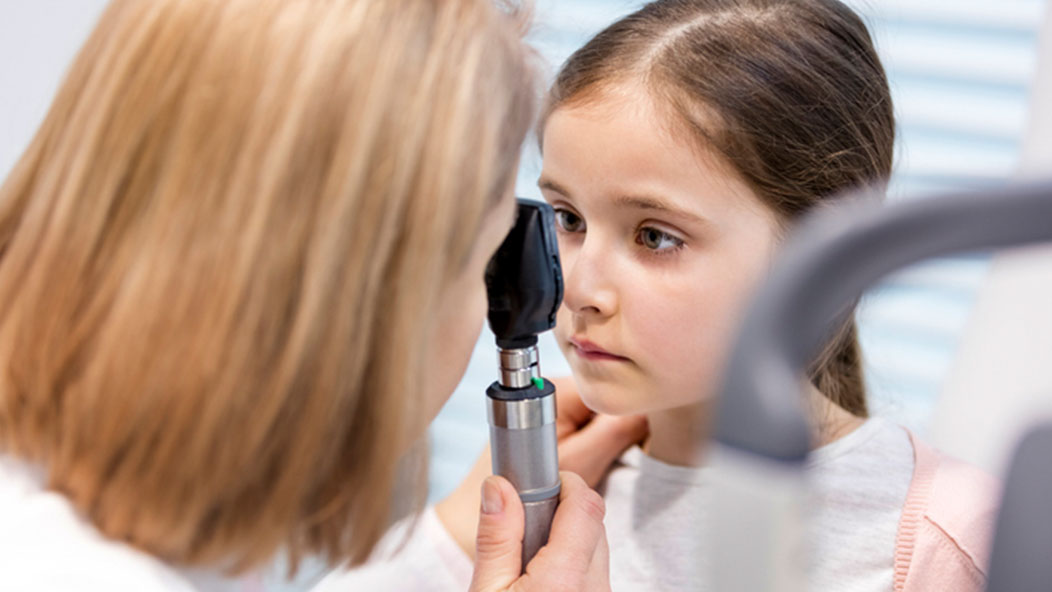 Conjunctivitis, also known as pink eye, is prevalent among children, who are susceptible to both bacterial and viral forms of the condition, which is an inflammation or infection of the membrane that lines the eyelid.

The most common pink eye symptoms include:

Even though pink eye can be irritating to the eyes, it rarely affects eyesight and usually doesn’t require extensive treatment. Pink eye is highly contagious for up to two weeks after symptoms surface so it’s important to seek diagnosis early and to keep your effected child away from others until he or she is undergoing treatment. Ask your child’s pediatrician when they can return to school. Many schools and childcare facilities require that children with pink eye wait at least 24 hours after getting treatment before returning.

Practicing good hygiene is the best way to control the spread of pink eye. Frequent hand washing, changing pillowcases often, and not sharing washcloths are effective ways to prevent the condition.

Sometimes, especially in babies, conjunctivitis can be caused by an incompletely opened or blocked tear duct. If your child has recurrent pink eye or persistent eye tearing, they may have a blocked tear duct. Your child’s pediatrician may check to see if your child’s tear duct opens on its own. Your child may be referred to an eye specialist for further evaluation and treatment. 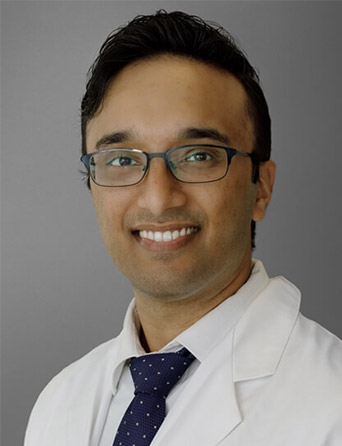