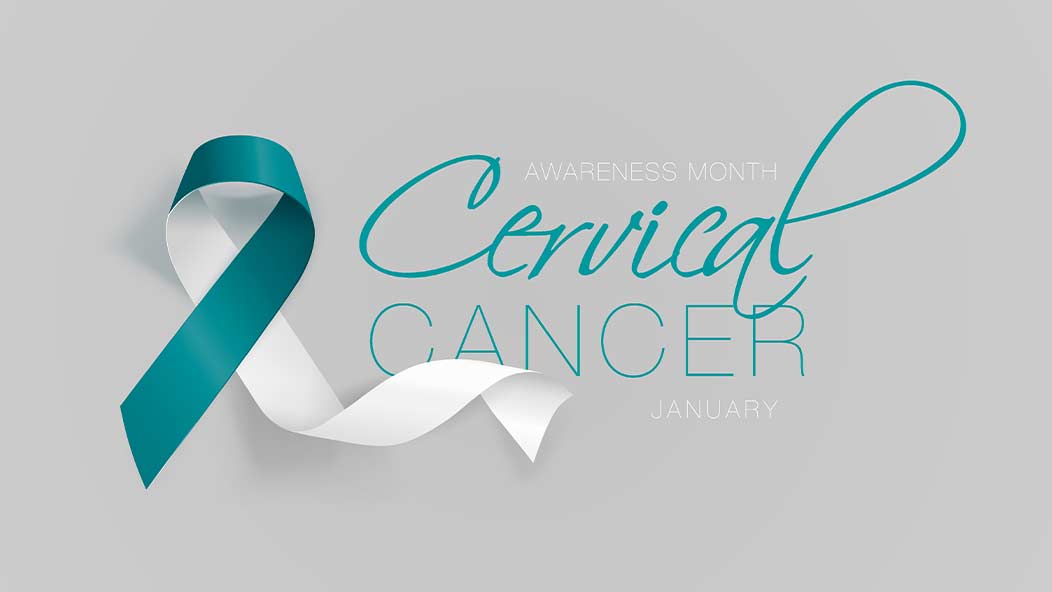 As with other cancers, lifestyle choices and your environment play a role. In the case of cervical cancer, the human papillomavirus (HPV) is thought to be responsible for more than 90% of cervical cancers. HPV, the most common sexually transmitted infection (STI), is spread through sexual activities and skin-to-skin contact. It’s estimated that up to 80% of sexually active individuals in the United States will acquire HPV at some point in their live. HPV is usually asymptomatic. Most of the time, HPV doesn’t cause any significant health issues and the body’s immune system can clear the infection, but other times it can lead to a cervical cancer diagnosis later in life.

While it’s impossible to prevent cancer entirely, there are specific steps you can take to minimize contracting HPV, one of the significant risk factors in developing cervical cancer.

First is being vaccinated against HPV. The vaccine can protect you from contracting an HPV infection and, in turn, lower your likelihood of developing cervical cancer when you are older. 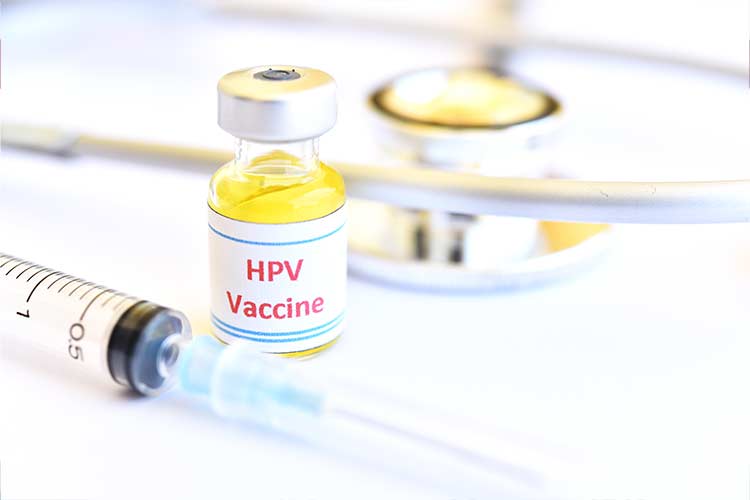 According to the Centers for Disease Control and Prevention, all women are recommended to receive the HPV vaccination series between the ages of 11 and 26, with the ideal age between 11 and 15, when it is thought to be most effective. The Food and Drug Administration has recently approved the vaccine for women through up to 45 years of age. If you’re between 26 and 45 and haven’t received the HPV vaccine, it’s important to discuss with your physician whether the HPV vaccine might be right for you, taking into account your risk for acquisition of a new HPV infection.

Another way to protect yourself against STIs, including HPV, is to practice safe sex. Using a condom and limiting your number of sexual partners can decrease your risk. Being sexually active with multiple partners increases the chances of getting HPV and then cervical cancer later in life.

Scheduling regular Pap tests with your gynecologist to detect any precancerous conditions of the cervix is also a preventive step. If your gynecologist identifies something unusual, they can monitor or treat it, which may help prevent the development of cervical cancer. The standard recommendation is for women to go in for Pap smears starting at age 21. Depending on the type of test used, the test should be repeated every three to five years, as long as results are normal. Screening is usually stopped at age 65, but it’s important for women after this age to continue to see their gynecologist for a yearly exam.

Finally, if you are a smoker, consider quitting. Or if you don’t smoke, don’t start. Research has shown that women who smoke are twice as likely to get cervical cancer as women who don’t.

Signs and Symptoms of Cervical Cancer

Cervical cancer may or may not present any initial symptoms. When they do occur, you may experience the following:

If cervical cancer is advanced, you may have other uncomfortable symptoms, such as backache, painful urination, unusual tiredness, and swelling of the legs.

These symptoms could indicate other conditions besides cervical cancer. The only way to know for sure is through a proper diagnosis from your healthcare provider. 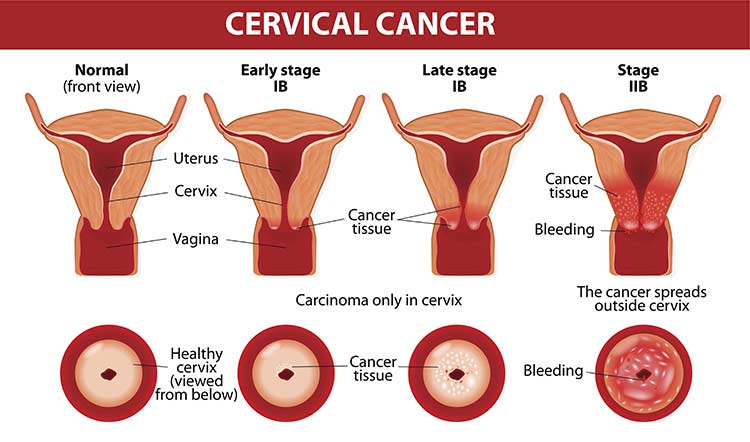 The Outlook for a Cervical Cancer Diagnosis