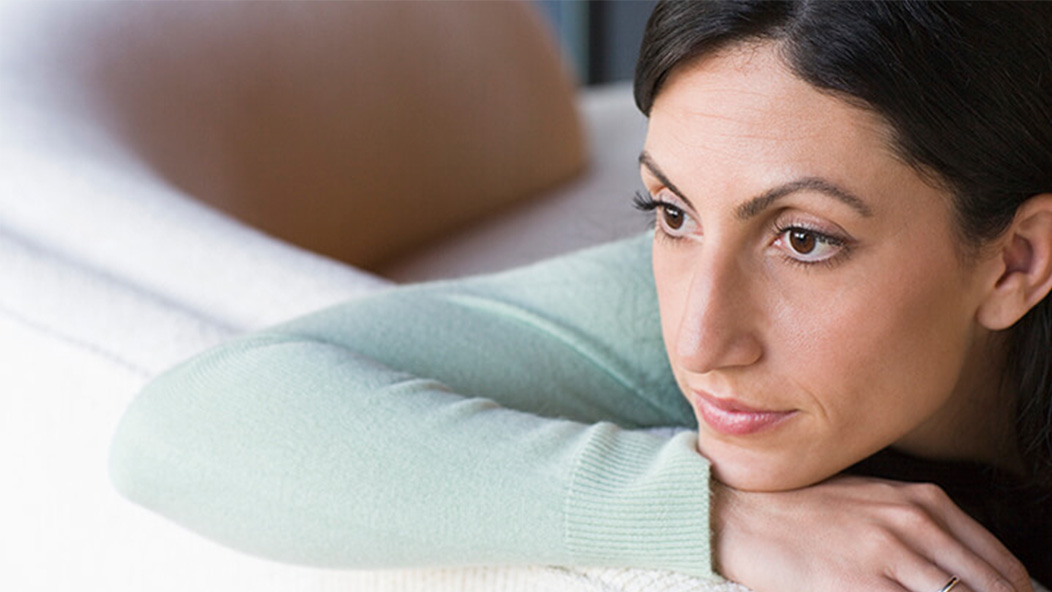 What Is Binge Eating Disorder?

What is binge eating disorder and how do I know if I have it?

“Binge eating disorder (BED) is characterized by repeated episodes of gorging on large amounts of food in a small window of time but, unlike bulimics, not purging or using laxatives to rid your body of food. People with this disorder feel out of control and unable to stop eating,” says Marjorie Broussard, M.D., a board-certified Family Medicine physician at Kelsey-Seybold Clinic.

Dr. Broussard says binge eating episodes are generally associated with three or more of the following:

“The best way to determine if you have any type of disorder is to see your physician and seek treatment,” says Dr. Broussard. “Binge eating disorder doesn’t get better without treatment and may worsen if untreated.” 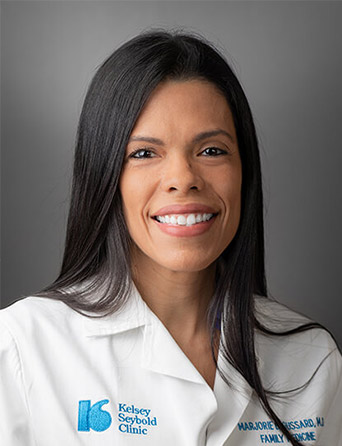