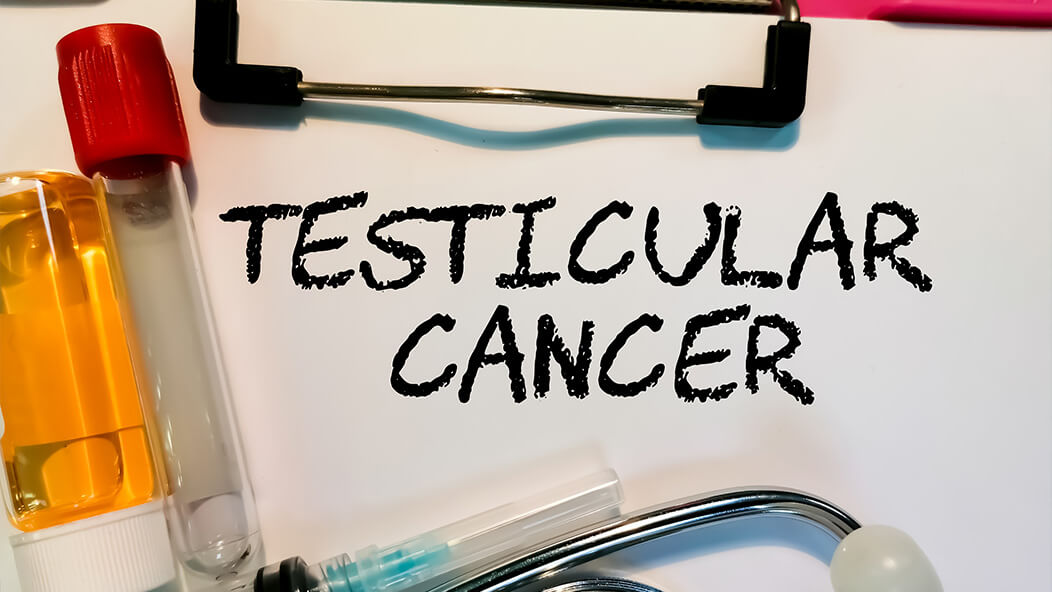 The Facts About Testicular Cancer

By Alex Thomas, DO

Testicular cancer is rare, so much so that many people weren’t even aware of it until the mid-1990s when cyclist Lance Armstrong was diagnosed with Stage 3 testicular cancer. But with approximately 9,000 new cases diagnosed each year in the U.S., it’s the most common form of cancer in males between the ages of 15 and 35.

Testicular cancer is also responsible for around 460 deaths in the country annually; however, the five-year survival rate is 99% when diagnosed in the early stages. Unfortunately, half of all men diagnosed with testicular cancer don’t seek medical care until after the cancer has spread to other parts of the body. That’s why awareness and early detection are so important.

What Is Testicular Cancer?

Testicular cancer is typically detected as a lump or swelling in one of the testicles, which is also usually the first symptom. Most of the time, lumps are not found by a doctor, but by the man himself. For this reason, males should begin performing testicular self-exams at age 15. While cancer can develop in both testicles, it most often only affects one. 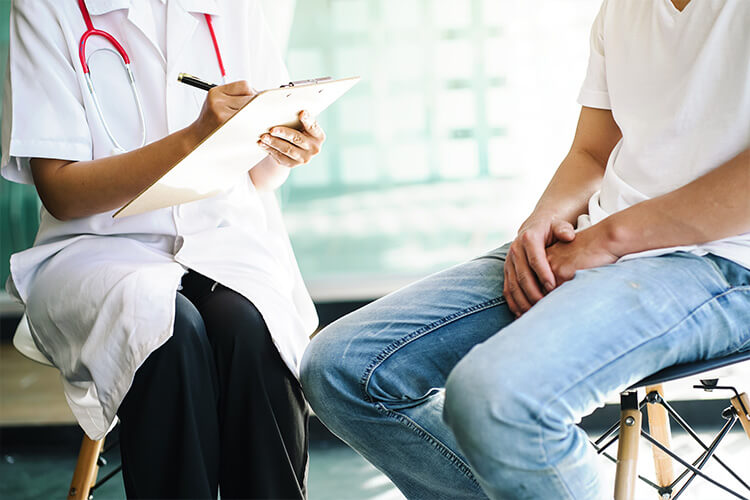 Most men in the early stages of testicular cancer don’t experience pain or feel ill. There are some signs that can appear at this time, however.

Although some men don’t have any noticeable symptoms until the disease has progressed significantly, a man may experience the following symptoms once the cancer has spread to other parts of the body.

If a lump or swelling is detected during a testicular self-exam, medical care should be sought as soon as possible. A physician will conduct a physical exam, go over medical history, and order an ultrasound of the scrotum. If the ultrasound indicates a solid tumor or mass, a procedure called a radical orchiectomy will likely be performed. During the procedure, the affected testicle is surgically removed. While this may seem drastic, a biopsy unfortunately can’t be performed for testicular cancer because the biopsy itself can increase the chances of the cancer spreading to other parts of the body. After the testicle is removed, a sample of it is tested to determine if cells are cancerous. 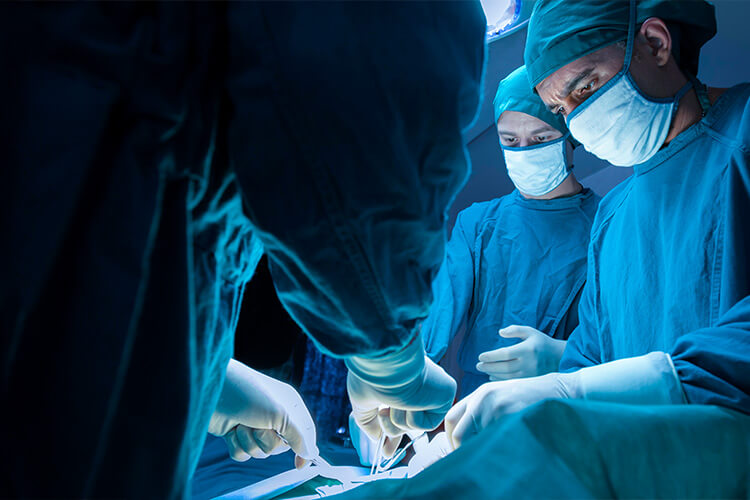 If the biopsy indicates cancerous cells, the doctor may order additional tests, including:

These tests are used for staging, the process doctors use to determine if the cancer has spread and, if so, how far.

The exact cause of testicular cancer is unknown. Since it’s generally found in young men, the usual risk factors for cancer, such as smoking and diet, are most likely not to blame. There are a few factors that have been found to be possible contributors to testicular cancer, but many men who do have the cancer don’t have any of these risk factors.

After removal of the affected testicle, treatment depends on the stage of cancer. If the cancer hasn’t spread to other parts of the body, the usual course of action is to observe closely for up to 10 years. Tests are performed every few months to determine if the cancer has spread.

If the cancer has spread beyond the testicle, surgery may be performed to remove nearby lymph nodes, typically in the abdomen and pelvis. Radiation therapy and chemotherapy are usually recommended for Stages II and III. 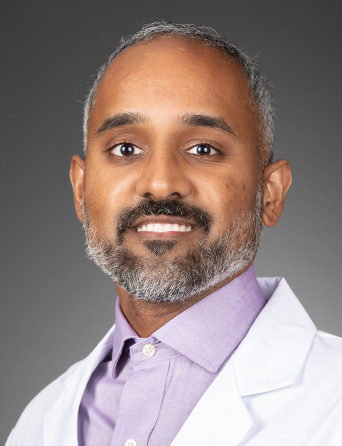 Dr. Thomas is a board-certified Internal Medicine physician at Kelsey-Seybold. His clinical interests include preventive care, hypertension, and diabetes.
Previous Post
Next Post