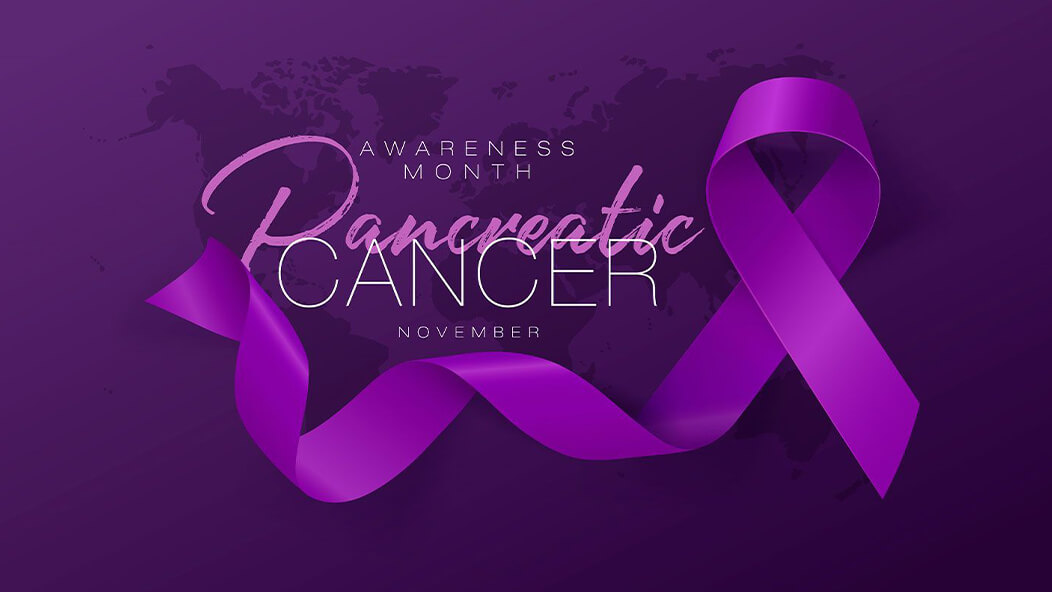 Pancreatic Cancer: Hard to Detect and Challenging to Treat

A pancreatic cancer diagnosis can feel overwhelming to someone new to the disease. Have you heard someone share he or she has pancreatic cancer, and it brings silence to the conversation? People seem to know the survival rate is not good.

Pancreatic cancer has the highest mortality rate of all major cancers. In fact, the American Cancer Society reports a little more than 60,000 people will be diagnosed with it in 2021, and 80% of them will die from the disease (48,220). Over a 5-year period with all stages combined, the survival rate is less than 10%. That’s a harsh reality.

What contributes to the high mortality rate? Detection tools aren’t available to diagnose pancreatic cancer in the early stages – like breast cancer and colon cancer -- which can make it hard to beat. Discovering the disease in the early stages could provide an opportunity to remove the tumor surgically.

The pancreas helps with digestion and produces hormones that help manage blood sugar.

Early warning signs can be critical in the diagnosis of pancreatic cancer. Unfortunately, the early stages don’t produce symptoms until they’re more serious and usually spread to other organs. Symptoms can appear common (back pain, indigestion) or overlap with other illnesses or diseases, so it’s hard to think cancer right away.

Here are some pancreatic cancer symptoms to watch for: 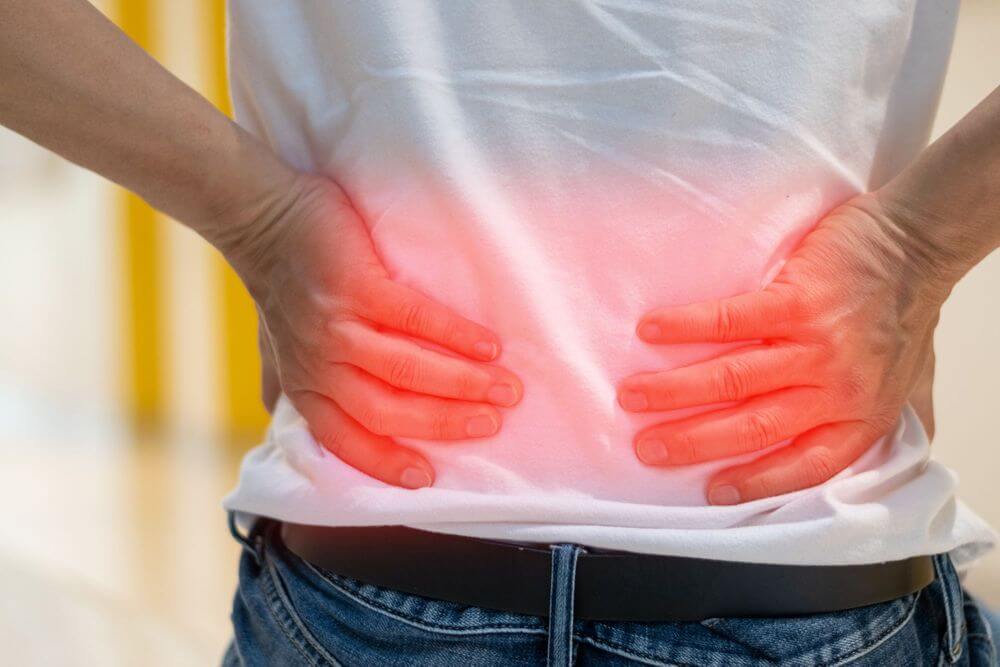 Why Treatment Is Challenging

Pancreatic cancer doesn’t garner much treatment success for a number of reasons:

There are a variety of treatment options available. These include surgery, chemotherapy, targeted therapy, radiation therapy, clinical trials, and alternative therapy.

Surgery is an option in the earlier stages of pancreatic cancer when the tumor is smaller and hasn’t spread to other organs. Doctors can remove a portion of the pancreas or the entire pancreas, depending on the stage and location of the cancer.

Most people with pancreatic cancer receive chemotherapy, which uses drugs to kill cancer cells. It can be injected into the veins or taken orally.

Targeted therapy is another option and is available for those who can’t have surgery. Rather than reacting against all cells, like chemo, targeted therapy interferes with specific molecules that are involved in cell growth and survival.

Radiation therapy can be combined with chemotherapy. It uses high-energy X-rays to kill cancer cells by targeting beams right at the stomach. This treatment requires consistent visits, usually five days a week, for several weeks.

Alternative therapies such as diet, physical therapy, and acupuncture are gaining more acceptance.

Clinical trials offer patients an opportunity to explore a new drug or treatment doctors are researching for pancreatic cancer. They are available for all types and stages of the disease. The benefit is patients in the trial can get the treatment before it’s available to the public, but it also could provide risks and side effects.