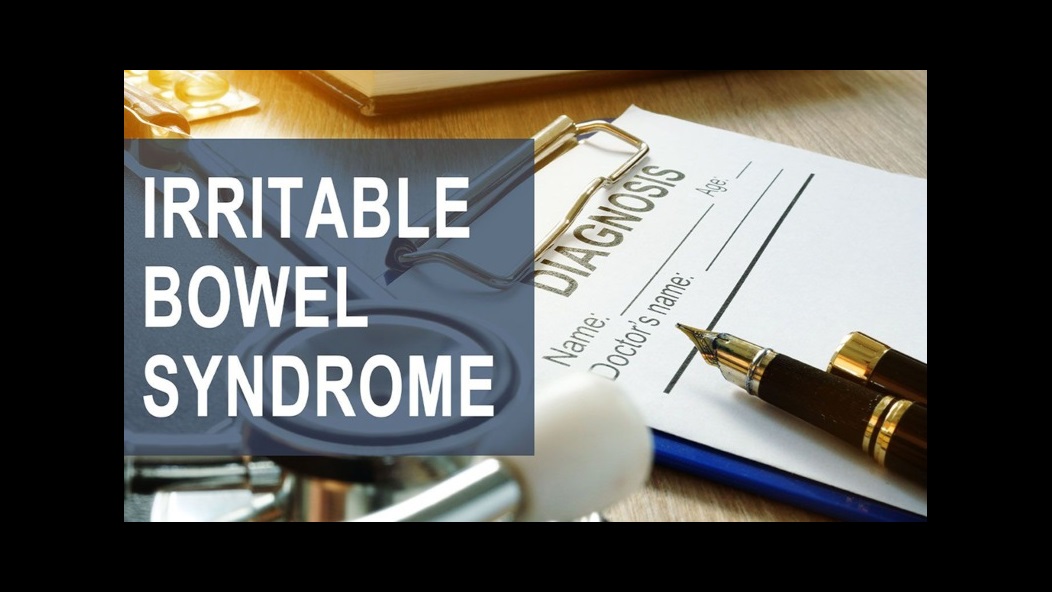 Although IBS is sometimes confused with other conditions, such as inflammatory bowel disease (IBD) and ulcerative colitis, it’s a unique disorder on its own. However, experts still don’t have a clear understanding of what IBS is or what causes it. What is known is that IBS doesn’t cause any structural damage to the large or small intestine, but it does change the way the intestine and the digestive system behave.

There are several theories as to why this happens, but the predominant belief is that signals between hormones and nerves get crossed. Your gut receives inaccurate signals from your brain saying you need to have a bowel movement, so your intestinal muscles contract or spasm when they’re not supposed to.

While the definition and cause of IBS are still unclear, its symptoms are all too evident to those who live with the condition. One in 10 people worldwide suffer from IBS and, although symptoms can vary from person to person, the most common ones include:

Although IBS can last years or even a lifetime, symptoms can usually be controlled or managed through diet and lifestyle changes. 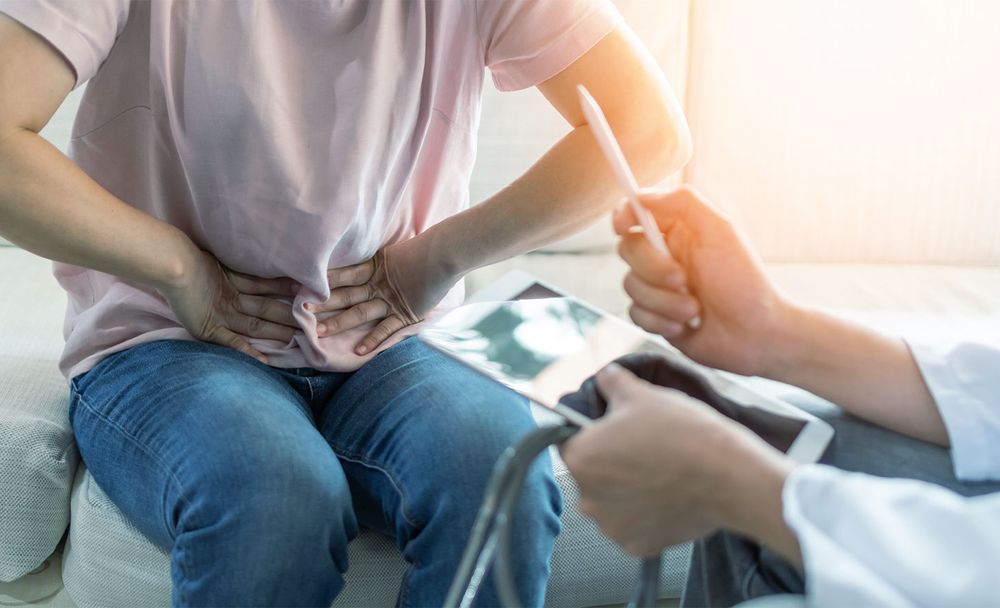 Causes and Triggers of IBS

As mentioned, the exact cause of IBS is not yet known, but there are some factors that can possibly contribute and are common to many sufferers.

Living with irritable bowel syndrome isn’t easy, but there are some steps you can take to make it more tolerable. 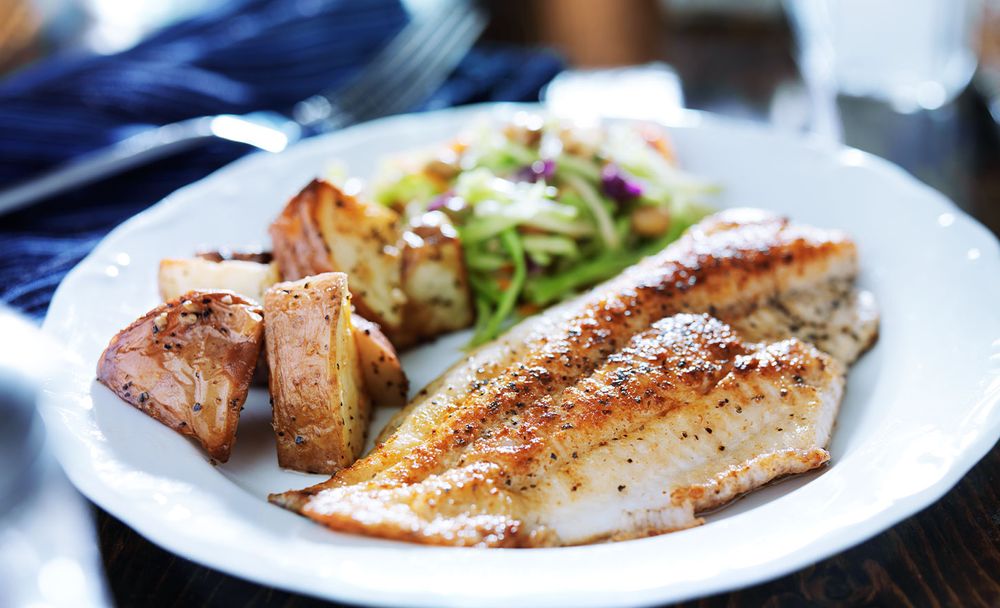 Kelsey-Seybold Clinic gastroenterologists are experts in identifying irritable bowel syndrome and helping patients manage their symptoms. If you’re living with IBS or think you may have the condition, call 713-442-0000 to make an appointment with me or one of our other GI specialists. 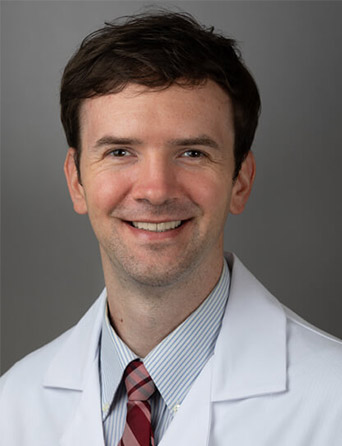