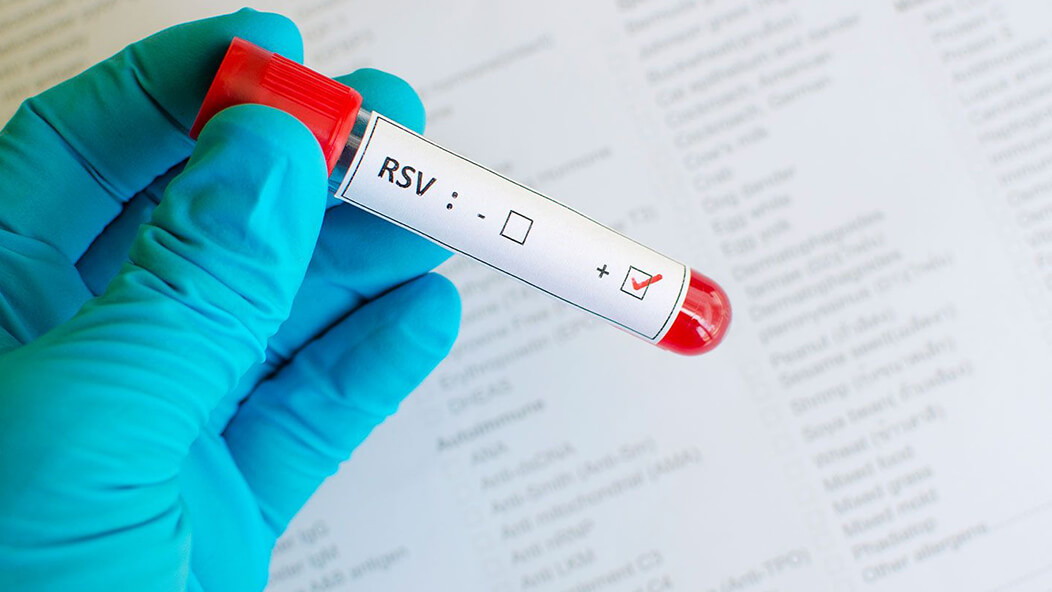 CDC Warns Parents of Infants to Watch for RSV

Your baby is coughing and has a runny nose. It could be a cold, but it could also be something far more serious for infants. The Centers for Disease Control and Prevention (CDC) has issued a warning to parents that Respiratory Syncytial Virus (RSV) is on the rise in the South, including Texas. What makes this unusual is that RSV infections typically occur in the fall and winter during flu season.

You’ve likely heard of the virus but may not know the implications for children less than a year old. In older children and adults, the mild, cold-like symptoms of RSV typically subside in a week or two, but for infants the virus can cause bronchiolitis, which is inflammation of the lung’s small airways, and pneumonia.

Symptoms of RSV infection usually include the following and tend to appear gradually:

In newborns with RSV, the only symptoms may be irritability, decreased activity, and difficulty breathing.

For this reason, it’s crucial that parents seek medical care as soon as possible if their child under 1 year of age is displaying symptoms.

In infants with RSV, the main concerns are difficulty breathing and dehydration. While older children and adults with the virus are at lower risk for complications, infants younger than 6 months sometimes require brief hospitalization for these issues. Your doctor will evaluate the severity of your child’s RSV infection to determine if he or she needs to be hospitalized. In severe cases, oxygen, intubation, or mechanical ventilation may be needed to restore normal breathing.

There is no treatment specifically for the RSV infection, but certain treatments and medications can help control symptoms and lessen the severity of complications.

Children at highest risk for RSV-related complications include premature infants, young children with congenital heart or chronic lung disease, and young children with immune systems that have been compromised due to a medical condition or medical treatment. RSV infections generally occur during the cooler months but can occur at any time of the year.

RSV is an airborne virus, meaning it can spread through droplets produced by coughing and sneezing, and through touching a surface that has the virus on it. RSV can survive for many hours on hard surfaces, such as tabletops, crib rails, and shopping cart handles.

It can also be contracted through direct contact with an infected person. You may have heard warnings about touching or kissing an infant less than a year old if you have cold symptoms and thought, “It’s just a cold. Shouldn’t infants get colds to build up their immune systems?” The problem is it may not be just a cold. To you, it may seem like just the sniffles, but to an infant, it could be life-threatening.

Children are often exposed to and infected with RSV outside the home, such as in school or daycare centers. They can then transmit the virus to other members of the family.

If anyone in your household has cold-like symptoms, particularly if an infant or other high-risk person also resides in the home, you should take preventive measures, including:

Parents of high-risk children should also help protect them by:

When it comes to RSV, it’s better to be safe than sorry. If your infant is displaying cold-like symptoms, do not hesitate to make an appointment with your physician. At Kelsey-Seybold Clinic in Houston, we take potential RSV infection seriously and will do all we can to determine if your infant or high-risk child is infected. We will also take action to help ensure that the condition does not worsen. We’re also happy to discuss preventive measures to help protect your child from being infected. 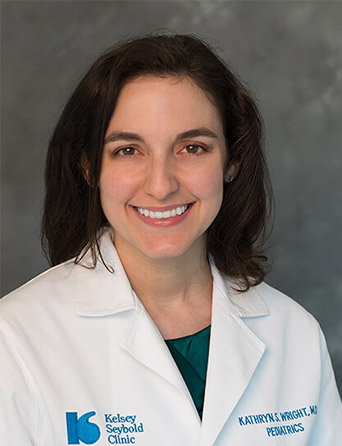 Dr. Kathryn Wright is a board-certified pediatrician at Kelsey-Seybold’s Summer Creek Clinic in Humble. Child obesity, newborn care, and ADHD are among her top clinical interests. Being around kids makes every day at work fun for her.