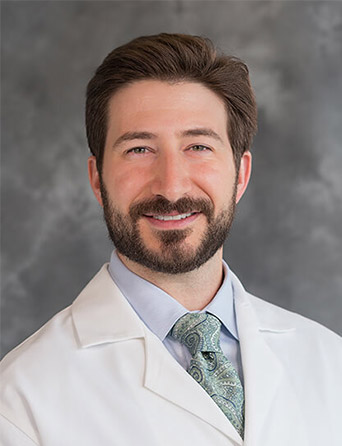 "I practice patient-centered medicine. My goal is to diagnose neurological illness, provide patients with appropriate treatment options and help my patients select their preferred treatment."

Dr. Sachs is a member of the American Academy of Neurology, the Texas Medical Association and the Harris County Medical Society.

Not many people know it, but before moving to Houston, Dr. Sachs had never tried queso.

During his residency, Dr. Sachs was Adult Neurology Chief Resident from 2014-2015. He was inducted into the Gold Humanism Honor Society, Baylor College of Medicine Resident Chapter in March 2015. He received the AAN Resident Scholarship in April 2015. He also received the Award for Teaching Excellence by Residents in May 2015.