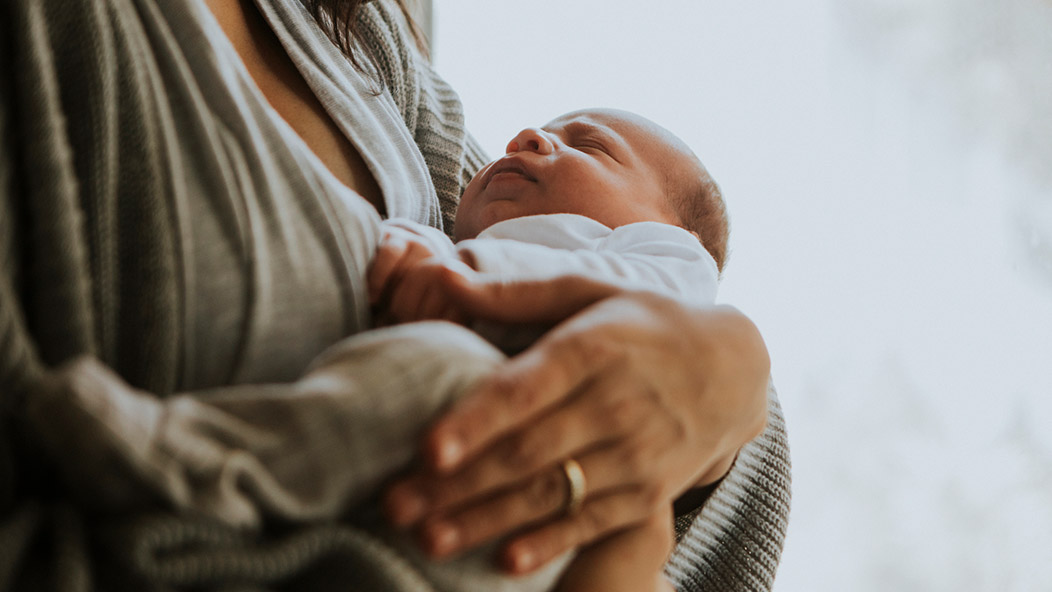 Pre-eclampsia After Pregnancy Is Possible

Although it’s not common, pre-eclampsia can occur up to six weeks after a pregnancy. Pre-eclampsia is a disorder among pregnant women that could affect many organ systems but frequently manifests itself initially with high blood pressure.

“This condition puts the woman at risk for stroke or impaired kidney function, impaired liver function, blood clotting problems, fluid on the lungs, seizures, and, in severe forms, maternal and infant death,” explains Alan Chang, MD, FACOG, a board-certified OB/GYN specialist at Kelsey-Seybold Clinic. “When pre-eclampsia occurs after delivery, the baby is safe, but it can be quite dangerous for the mother.”

The causes of pre-eclampsia are not well understood, although research is ongoing. Maternal death from pre-eclampsia is rare in the United States, but it is a problem in other countries.

“Postpartum pre-eclampsia may be difficult to recognize,” says Dr. Chang. “Some of the symptoms, such as headache, fluid retention, nausea or vomiting, mental confusion and others, may seem at first to be normal for a postpartum woman. However, symptoms also include high blood pressure and protein in the urine, which, of course, can only be detected by a healthcare professional. These days, most women leave the hospital only a day or two after having a baby, so it’s important for women to report any unusual symptoms to their doctor immediately.” 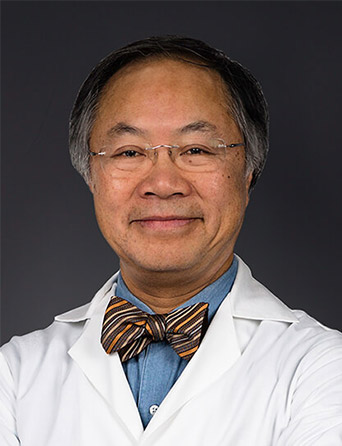 Dr. Alan Chang is an OB/GYN specialist at Kelsey-Seybold's Kingwood Clinic and The Woodlands OB/GYN and Women's Health. Dr. Chang is a certified da Vinci® surgeon, offering minimally invasive surgery for gynecological procedures, such as laparoscopic hysterectomy. In addition, he performs Novasure, Therma Choice and other laparoscopic procedures.
Previous Post
Next Post