Working on a story? Need a medical expert to interview? Our media relations team can help you arrange an interview.
Learn more 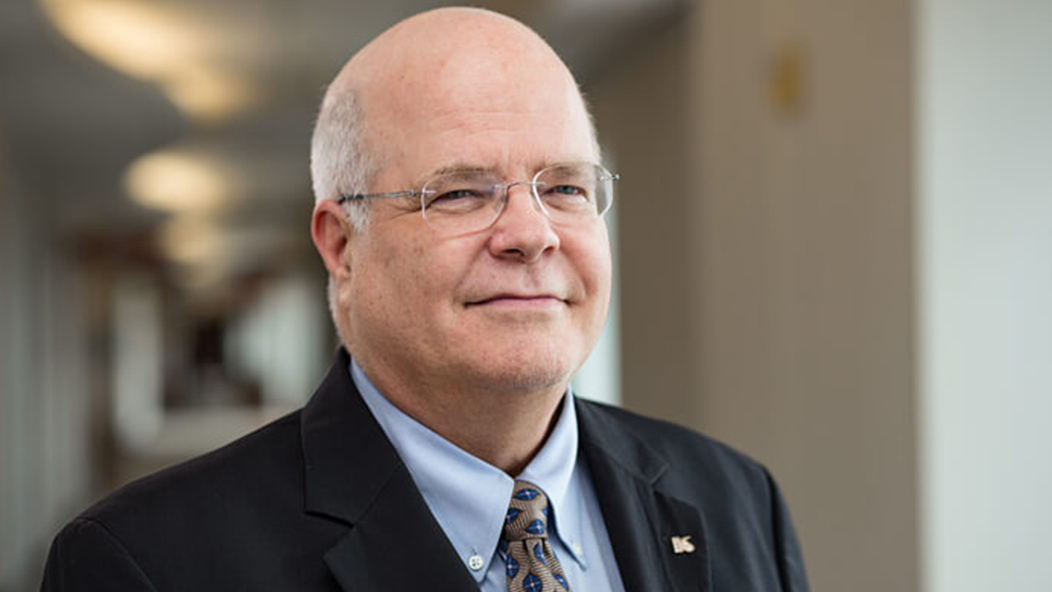 Dr. Berthelsen known nationally as a champion of Accountable Care

Dr. Berthelsen graduated from Rice University and received his medical degree from UT Southwestern Medical School in Dallas. He completed his residency in Internal Medicine at the University of California, San Diego and joined Kelsey-Seybold Clinic in 1980. He would go on to serve in numerous leadership capacities, including a tenure as Chairman of the Board for 15 years.

“We can’t overemphasize the impact that Dr. Berthelsen has made in his nearly 40 years of service to Kelsey-Seybold Clinic and to the healthcare community across Texas and the country,” said Tony Lin, M.D., F.H.M, Chairman of Kelsey-Seybold Clinic. “His commitment to caring for patients was always his top priority and the driving force behind every process improvement, new service line and capital investment developed and executed under his guidance.”

In 2012, Kelsey-Seybold Clinic was named the Nation’s First Accountable Care Organization by the National Committee for Quality Assurance (NCQA). Of all of his accomplishments, this accreditation acknowledged the years of development, investment and commitment Dr. Berthelsen devoted to accountable care. He knew this model would achieve the goal of improved patient care and health outcomes, while lowering the total cost of healthcare for employers and patients.

The journey to NCQA ACO accreditation has its roots in the principles established when Kelsey-Seybold was founded in 1949, but accelerated significantly in the 2000s when Dr. Berthelsen helped lead the Texas Medical Association’s fight to bring reasonable reform to the malpractice liability system in Texas and helped secure the passage of Tort reform in 2003. The passage of tort reform had a significant and ongoing positive impact in Kelsey-Seybold’s ability to invest in physicians and infrastructure, including a $20 million investment in an electronic medical records system.

In 2001, when Dr. Berthelsen was elected Chairman of the Board of Managers, Kelsey-Seybold had slowly expanded to include 15 locations in the Greater Houston area with 273 providers. During his chairmanship from 2001 - 2016, Kelsey-Seybold’s Accountable Care model matured and flourished. This period of expansion at Kelsey-Seybold included a $250 million investment in new or remodeled clinics that offer an expanded list services and specialties to make care more convenient for patients, a 40 percent growth in the number of providers to meet patient demand and the development of the clinic’s Electronic Medical Records System, which catapulted the clinic’s ability to deliver on performance measures, including health outcomes and value. These investments led to the clinic’s recognition as the Nation’s First Accountable Care Organization by the National Committee for Quality Assurance in 2012; excellence in care for Diabetes, Heart & Stroke and Back pain; as well as being recognized as a Patient-Centered Medical Home.

“We were practicing accountable care long before the term ever existed and the reason for that is because of Dr. Berthelsen’s thoughtful planning and leadership during his tenure as Chairman,” said Patrick M. Carter, M.D., M.B.A., F.A.A.F.P., Chief of Family Medicine and Medical Director for Care Coordination and Quality Improvement at Kelsey-Seybold Clinic. “Up to 30 percent of healthcare spending is wasted on unnecessary or duplicate medical testing and procedures. However, at Kelsey-Seybold Clinic, practicing evidence-based care in an environment where doctors are connected reduces the waste in healthcare, improves quality, and lowers total medical cost. This has been Dr. B’s mantra and our recognition as an Accountable Care Organization is his legacy.”

Kelsey-Seybold has been recognized by the National Committee for Quality Assurance (NCQA) as the nation’s first accredited Accountable Care Organization and a Level 3 (highest) Patient-Centered Medical Home. Kelsey-Seybold has many physicians in the Greater Houston area certified for excellence in diabetes and heart and stroke care by the NCQA. In addition to these recognitions, Kelsey-Seybold is home to a nationally accredited Breast Diagnostic Center, and Endoscopy Center.

Go to the Archive