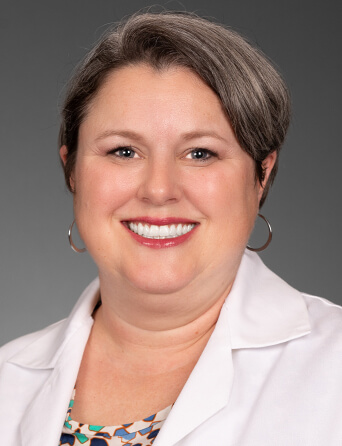 "I approach each patient holistically to treat the whole patient and not just the presenting disease."

Amy Hardy-Covey is a certified Family Nurse Practitioner credentialed by the American Nurses Credentialing Center. She earned her Bachelor of Science in psychology from the University of Houston in 1999, her Bachelor of Nursing from the University of Texas Health Science Center in 2003, and her Master of Science in nursing in 2008 from Columbia University School of Nursing. Amy previously worked as a visiting nurse practitioner at The Lady with the Lamp. She joined Kelsey-Seybold in January 2022.

The best advice Amy has ever received is “The only constant is change.”

The most interesting places Amy has been to are New York City, where she lived for several years, and Thailand, Japan, and China, which she visited while traveling.

Amy makes marshmallows from scratch. She has three children, two cats, a dog, mice, and a hamster. Her guilty pleasure is cheese.

Not everyone knows this about Amy, but she’s a big “Harry Potter” nerd.

As a child, Amy enjoyed science fiction and wanted to become a geneticist when she grew up so she could make her own dragon.