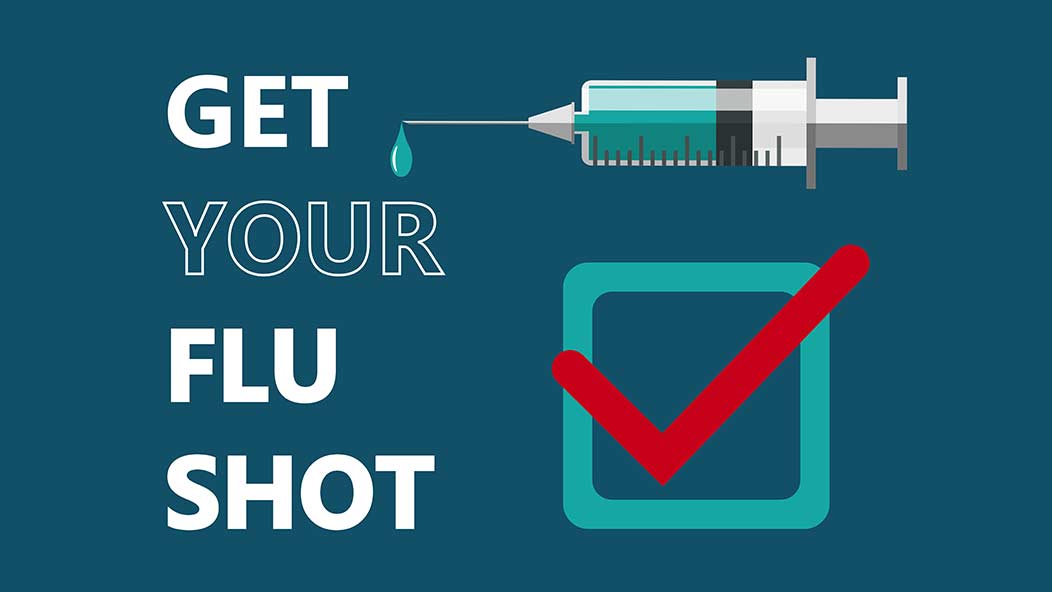 Why This Year's Flu Season Is Different

Flu season has gotten a head start this year, according to the first 2022-2023 FluView report from the Centers for Disease Control and Prevention (CDC). Although flu activity is generally low overall, the southeast and south-central parts of the country are seeing high numbers in October when flu activity usually peaks between December and February.

The CDC also estimates that there have been at least 880,000 cases of the flu and 6,900 flu-related hospitalizations so far this year in the U.S., which is the highest cumulative hospitalization rate since 2010-2011. There have also been 360 deaths from flu, including the first influenza-associated pediatric death of the season.

Houston Is a Hot Spot

According to the Texas Health and Human Service’s Texas Influenza Surveillance Report for October 16 through October 22, 2022, the Houston area is one of several parts of the state that are seeing the highest level of flu cases (Flu A and B).

The Houston Health Department reported that 1.72% of the ER visits in our region for week ending October 8, 2022, were due to flu-like illnesses. During this same time period in the previous four flu seasons, that percentage was below 0.5%.

This is backed up by data from Walgreens, which shows that Houston and areas along the Gulf Coast are seeing higher numbers of prescriptions for antiviral medications, such as Tamiflu, than other parts of the country.

Kelsey-Seybold doctors are also seeing an increase in flu cases at our clinics throughout Greater Houston. In October, there was an increase in visits from kids of all ages who were presenting with flu-like symptoms, including infants. 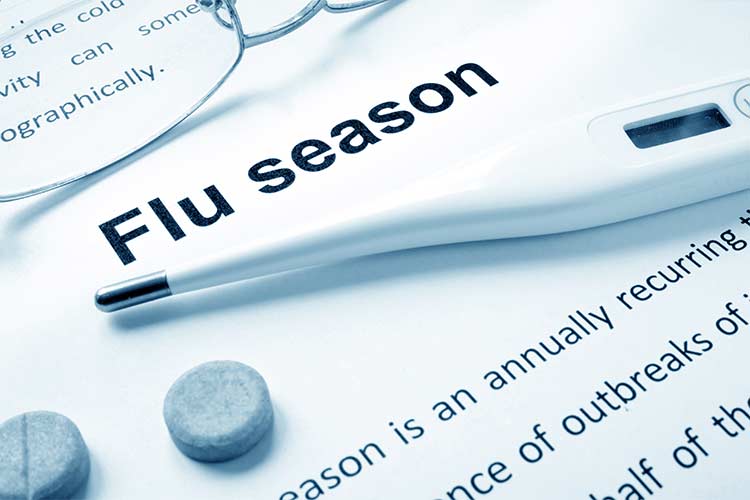 The Flu Shot Is Your Best Defense

The CDC and Kelsey-Seybold recommends everyone ages 6 months and older (with very few exceptions) get vaccinated for the flu sooner rather than later. While the agency always suggests getting your flu shot before the end of October, flu vaccination rates are lower this year than at the same time in previous years.

Despite what some people think, you can’t get the flu from the flu shot and the potential side effects from the vaccine, such as soreness at the injection spot, fatigue, and body aches, are much milder than having the flu itself. While the shot doesn’t necessarily prevent you from getting the flu, it typically makes the symptoms much less severe if you do get it.

If you haven’t received your shot yet, it’s not too late. The flu season still has several months to go. Schedule an appointment with your Kelsey-Seybold primary care physician to request your flu vaccine. 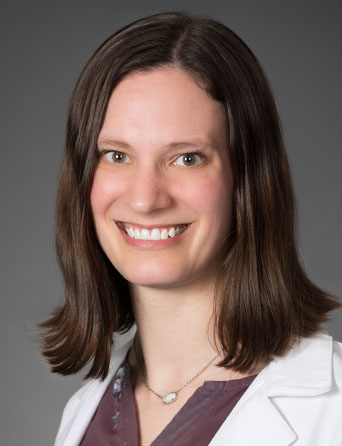 Dr. Melanie Ribbeck is board certified in Pediatrics and a Fellow of the American Academy of Pediatrics. Her clinical interests include adolescents, asthma, and obesity.