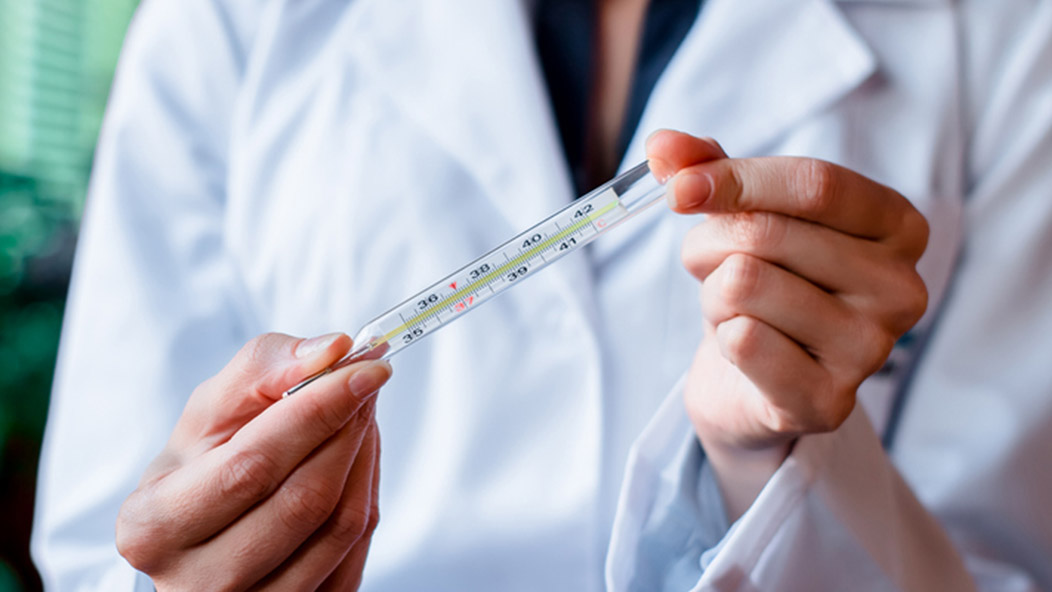 Prevention Is the Key to Avoiding West Nile Infection

What Is West Nile Virus?

West Nile virus (WNV) is a potentially serious illness. Experts believe WNV is established as a seasonal epidemic in North America that flares up in the summer and continues into the fall.

How Does West Nile Virus Spread?

In a small number of cases, WNV also has been spread through blood transfusions, organ transplants, breastfeeding and even during pregnancy from mother to baby.

West Nile Virus isn't spread through casual contact, such as touching or kissing a person with the virus.

How Soon Do Infected People Get Sick?

People typically develop symptoms between 3 and 14 days after they are bitten by the infected mosquito.

What Are the Symptoms of West Nile Virus?

About one in 150 people infected with West Nile virus will develop severe illness. Sever symptoms may last several weeks, and neurological effects may be permanent. The severe symptoms can include:

Up to 20 percent of the people who become infected have symptoms such as fever, headache, and body aches, nausea, vomiting, and sometimes swollen lymph glands or a skin rash on the chest, stomach and back. Symptoms can last for as short as a few days, though even healthy people have become sick for several weeks.

Approximately 80 percent of people (about 4 out of 5) who are infected with WNV will not show any won't experience any symptoms whatsoever.

What Can I Do to Prevent West Nile Virus?

The easiest and best way to avoid WNV is to prevent mosquito bites. When outdoors, use insect repellent containing an EPA-registered active ingredient and follow the directions on the package.

Many mosquitoes are most active at dusk and dawn. Be sure to use insect repellent and wear long sleeves and pants at these times or consider staying indoors during these hours. Make sure you have good screens on your windows and doors to keep mosquitoes out.

Get rid of mosquito breeding sites by emptying standing water from flower pots, buckets and barrels. Change the water in pet dishes and replace the water in bird at least baths weekly. Drill holes in tire swings so water drains out. Keep children's wading pools empty and on their sides when they aren't being used.

There is no specific treatment for WNV infection. In cases with milder symptoms, people experience symptoms such as fever and aches that resolve on their own, although even healthy people have become sick for several weeks. In more severe cases, people usually need to go to the hospital where they can receive supportive treatment including intravenous fluids, help with breathing and nursing care.

What Should I Do if I Think I Have West Nile Virus?

What Is the Risk of Getting Sick from West Nile Virus?

The more time spent outdoors, the more time you could be higher the risk of being bitten by an infected mosquito.

Those over the age of 50 are more likely to develop serious symptoms of WNV if infected and should take special care to avoid mosquito bites.

Pregnancy and nursing do not increase risk of becoming infected with WNV. The risk that WNV may present to a fetus or an infant infected through breastmilk is still being evaluated. Talk with your care provider if you have concerns.

What Is the CDC Doing About West Nile Virus?

The Centers for Disease Control and Prevention (CDC) is working with state and local health departments, the Food and Drug Administration and other government agencies, as well as private industry, to prepare for and prevent new cases of WNV.

Some things the CDC is doing include:

What Else Should I Know?

If you find a dead bird: Don't handle the body with your bare hands. Contact your local health department for instructions on reporting and disposing of the body. They may tell you to dispose of the bird after they log your report.