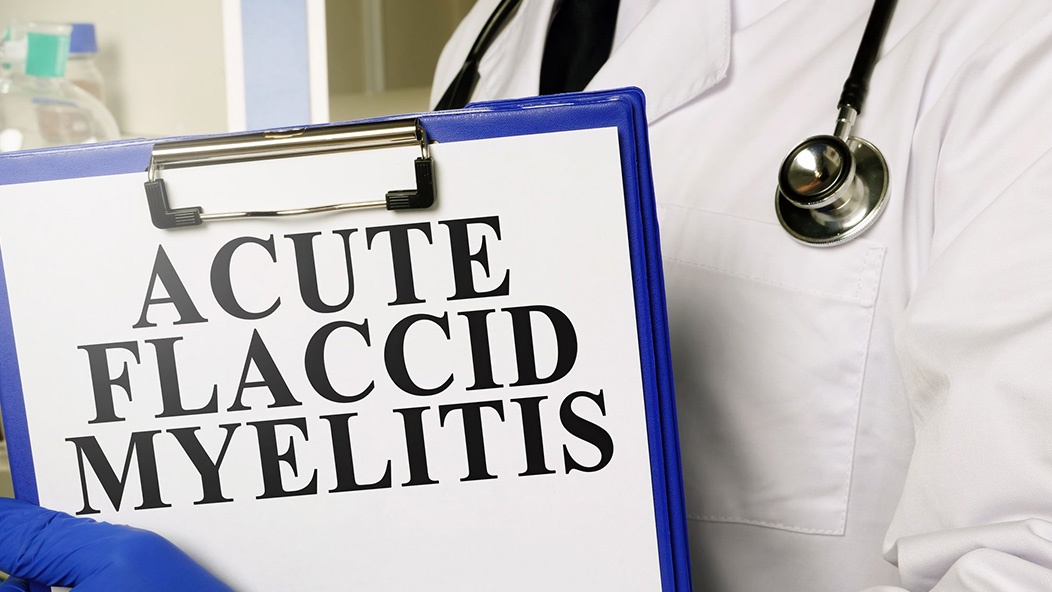 As though COVID-19 hasn’t given us enough to worry about this year, the Centers for Disease Control and Prevention (CDC) is now also monitoring the possibility of an outbreak of Acute Flaccid Myelitis (AFM).

The mysterious polio-like illness that affects mostly children and began appearing in the United States in 2014 seems to peak every two years between August and November. In 2014, there were 120 cases in the United States, followed by 153 cases in 2016, and 238 cases in 2018. Texas had the highest number of cases in 2018 at 25. Although the illness is still rare, the steady increase of cases every two years is worrisome for experts, particularly in light of existing coronavirus concerns.

The uncommon neurological condition is almost always preceded by fever and/or respiratory illness (enterovirus). Approximately six days after the onset of the preceding illness, patients experience:

Because the health of patients with AFM can deteriorate quickly, it’s crucial to seek immediate medical attention as soon as symptoms are noticed to achieve the best possible outcomes.

There is currently no cure or treatment for AFM, but delays in hospitalization can put patients at risk of permanent paralysis or respiratory failure.

From the most recent — and largest — AFM outbreak in 2018, the CDC learned the following: 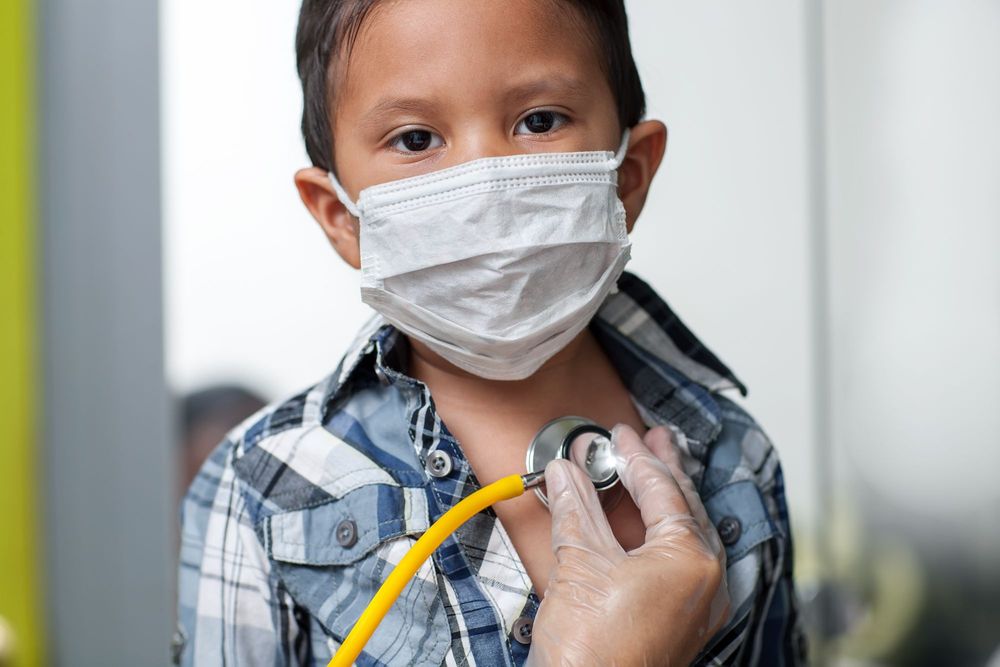 If you suspect AFM and notice symptoms, you should immediately seek emergency medical attention.

It’s possible that the preventive measures in place to help slow the spread of COVID-19 will decrease the number of enterovirus and, in turn, AFM cases this year, or they may delay the outbreak. However, since the pattern of AFM outbreaks has been every two years, you should be on heightened alert for any symptoms of AFM. 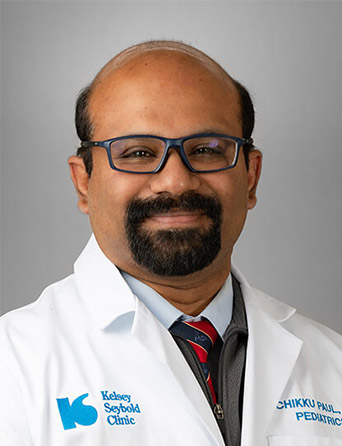 Dr. Paul is a board-certified pediatrician at Kelsey-Seybold’s Kingwood Clinic and Conroe Clinic. His clinical interests include asthma, ADHD, atopic dermatitis, and Hematology/Oncology.