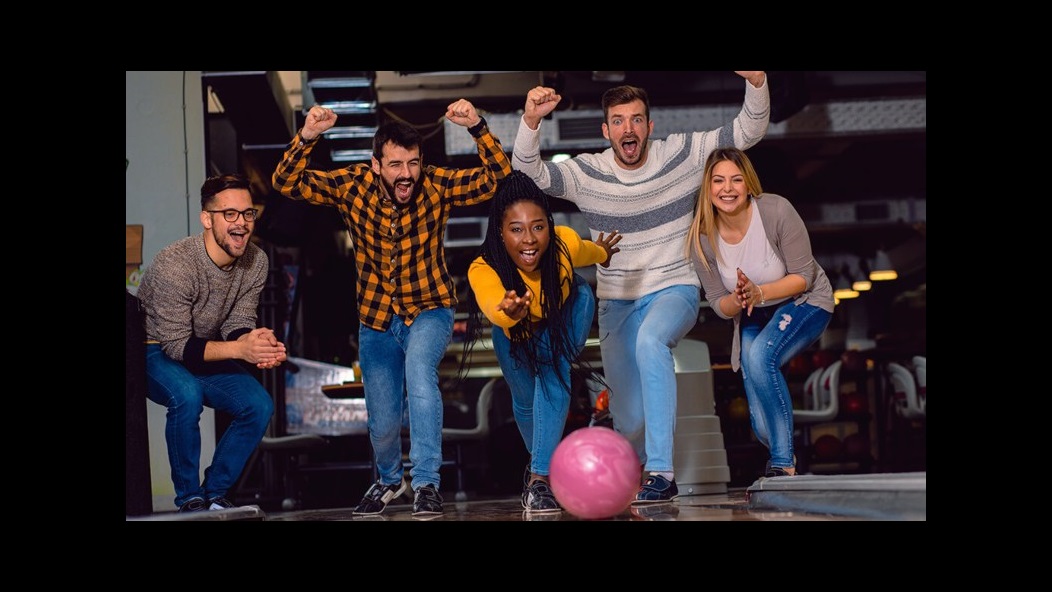 Colon Cancer in Young People Is On the Rise

For years, colon cancer wasn't a concern for those under the age of 50, but in 2018 the medical guidelines for colon cancer screening were changed, lowering the recommended age for the initial screening to 45.

Some adults assume they don't have to worry about colon cancer because they’re younger than 50. While this belief is based in some logic – most incidences of the disease occur in those who have passed that age threshold – it makes the risky and ultimately incorrect assumption that colorectal cancer doesn't also strike those younger.

In fact, cases among Americans between the ages of 20 and 49 are on the rise, according to a 2010 study by The University of Texas MD Anderson Cancer Center. Researchers look at U.S. National Cancer Institute data from 1975 to 2010 and found that while rates for those 50 and older fell about 1% annually, they increased 2% for those aged 20 to 34. Rates also increased among those aged 35 to 49 by roughly half a percent.

Researchers believe numbers will continue to trend this way, highlighting a very important fact: Regardless of age, American adults should be aware of their risk factors for colon cancer and should be taking proactive steps to prevent it, such as dietary changes, quitting smoking, and getting more exercise.

These steps include making dietary changes, quitting smoking and getting more exercise. In addition, visiting a multispecialty physician group may help in more accurately determining your risk for the disease.

While the exact reason for the increase is unclear, researchers believe that lifestyle and diet, along with a potential genetic component to development of colon cancer, should be considered for those between 20 and 49. If you or a family member is at an increased risk for the disease, regardless of age, visit a Kelsey-Seybold clinic today. Our knowledgeable staff can provide you with the information you need and perform a screening test if required.