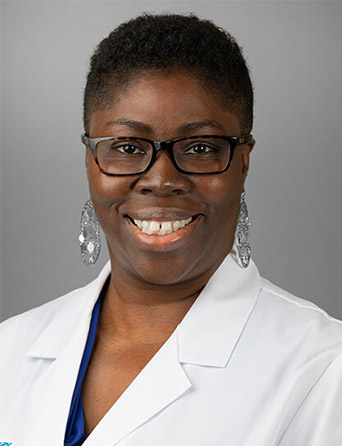 Kemi is a member of the National Association of Social Workers (NASW).
Kemi enjoys reading, writing, and spending time with family and friends.